The top 10 driver-behavior citations and warnings given to CMV drivers were:

The top 10 driver-behavior citations and warnings given to passenger vehicle drivers were: 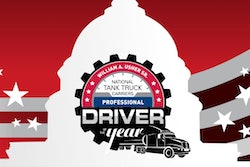 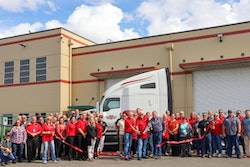 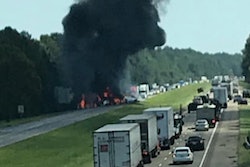 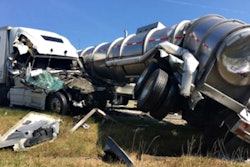 4 tractor-trailers part of accident that kills one, injures 3