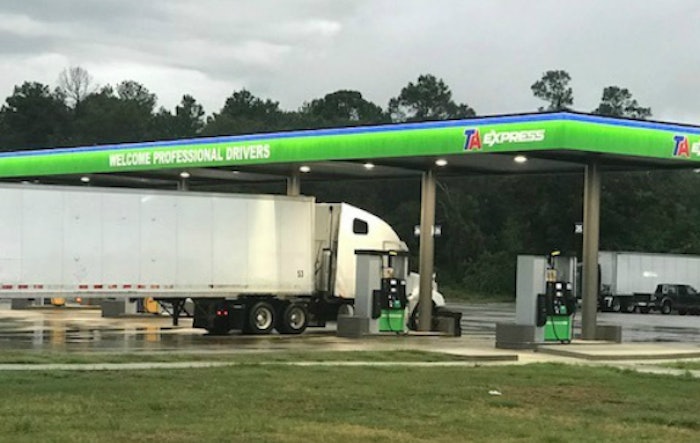 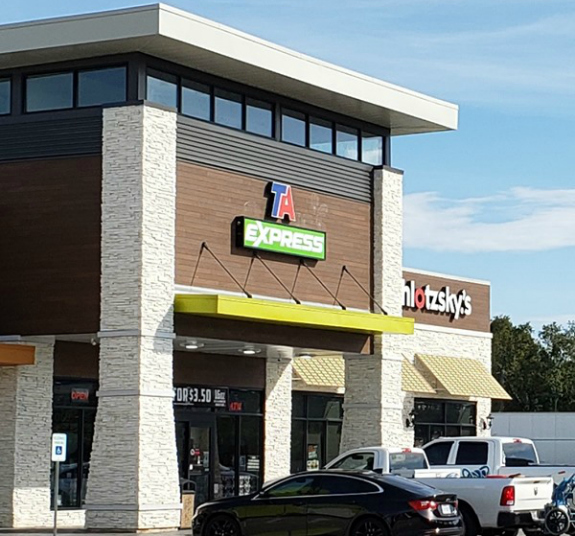 New TA Express near the Port of Houston

The Oasis Mart on North Highway 146 near the Port of Houston is now a TA Express.

Amenities at TA Express Baytown include:

“We’re pleased to open an additional location for the many professional drivers hauling loads through this heavily traveled area,” said Barry Richards, president and COO of TravelCenters. “Being close to the Port of Houston, our new TA Express is in a prime spot for drivers looking for our services.”