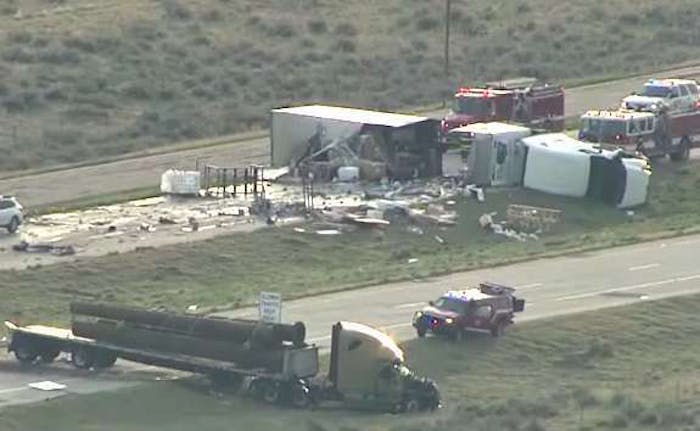 The federal government plans to once again study what causes big-truck crashes and is asking for comments and suggestions from the trucking industry and the rest of the public.

The Federal Motor Carrier Safety Administration’s notice seeking comments appeared in the Federal Register today. Comments may be made online. Comments must be received on or before March 16.

The new study is meant to help improve the agency’s ability to evaluate crashes involving large trucks, monitor crash trends and identify causes and contributing factors and develop effective safety policies and programs. The agency “seeks information on how best to design and conduct a study to identify factors contributing to all FMCSA reportable large truck crashes (tow-away, injury and fatal),” according to today’s notice.

“This includes factors such as the dramatic increase in distraction caused by cell phones and texting, the level of driver restraint use, the advent of in-cab navigation and fleet management systems, as well as equipment designed to enhance safety, such as automatic emergency braking systems.”

The FMCSA said “findings from the study can be used to inform technology developers in the autonomous vehicle environment of the kinds of driver behaviors that need to be addressed.” 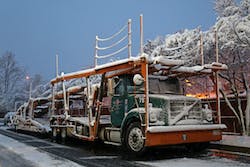 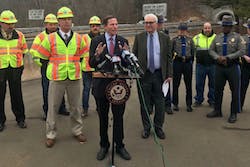 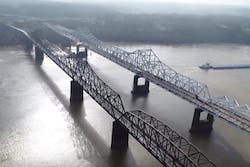 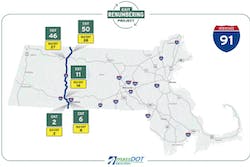