$18 million in drugs found in load of broccoli

Sometimes a truckload of fresh broccoli is not just a load of green vegetables destined to delight American vegans and others.

On Feb. 16, U.S. U.S. Customs and Border Protection agents found a load at the Pharr-Reynosa International Bridge cargo facility in Pharr, Texas, also contained what added up to be a mixed bag of drugs valued at more than $18 million, according to a statement from the CBP.

Officers also seized the tractor-trailer. The case remains under investigation, and the driver of the truck was not identified. 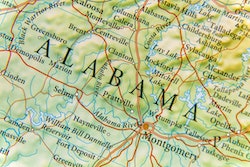 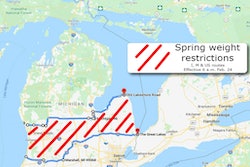 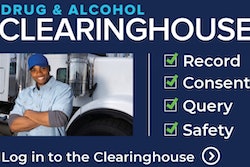