Vernon Erb, the man who founded the trucking company that bears his family name, received a moving tribute late last week. Some 300 vehicles, including many from the Erb Group of Companies, Friday, May 1, formed a long line that passed in review as the 84-year-old looked on from his home in Wilmot, Ontario, Canada.

The salute comes as Erb, who founded the company in 1959 with a single dump truck, faces an aggressive form of cancer.

The Erb Group now has 1,500 employees and owner-operators, with terminals in Ontario, Quebec, and Manitoba. It also has a regional truckload carrier in Pennsylvania. Vernon’s son Wendell is the company’s president and CEO. 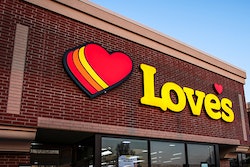 Love’s and its suppliers give truckers discount 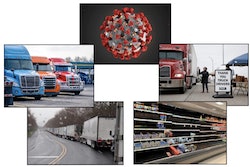 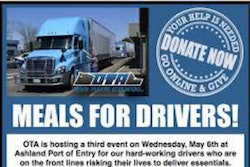 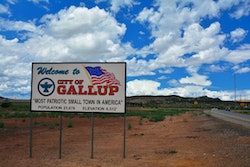