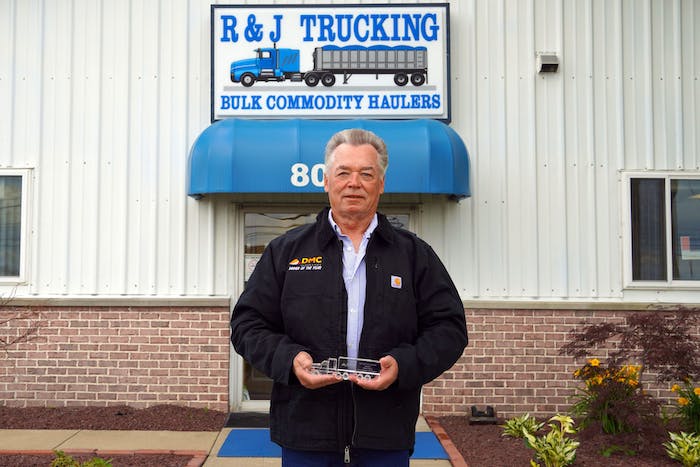 DMC Insurance announced this week that Bill Kerry, a truck driver for John Brown Trucking, is its 2020 Driver of the Year. 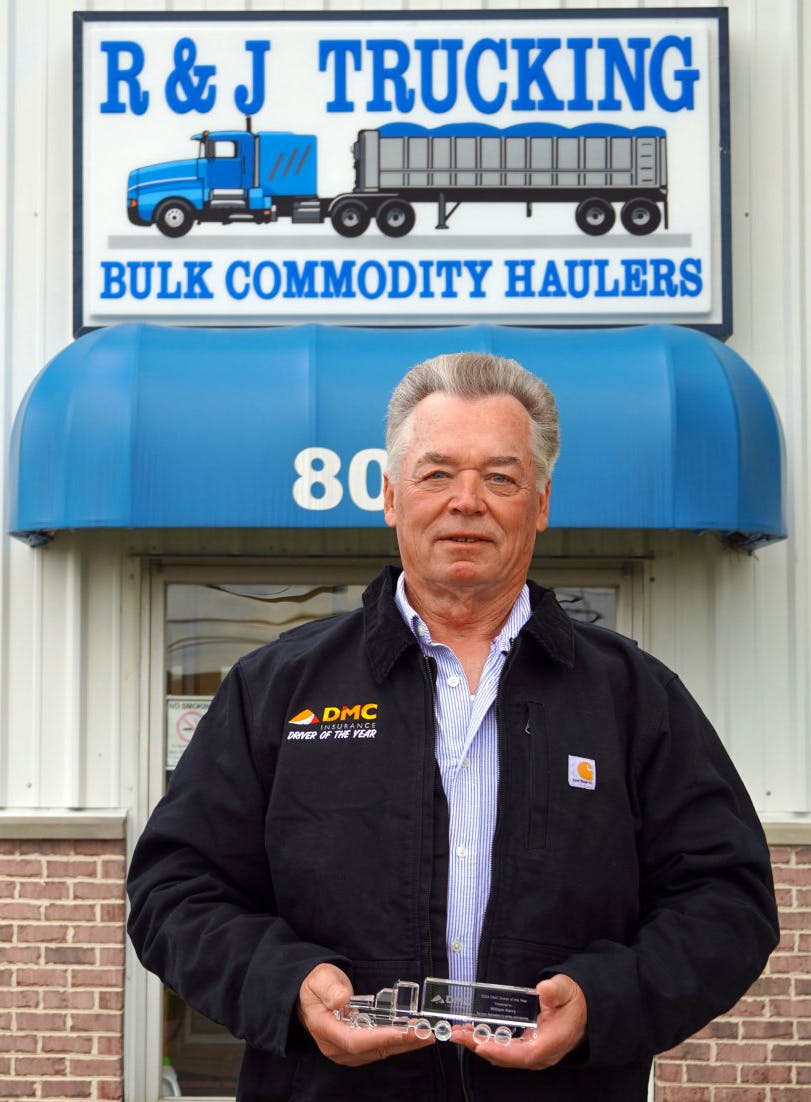 Kerry began his trucking career in 1965 and has been with John Brown Trucking since 1980. According to DMC, Kerry has driven the entirety of his career without an accident or moving violation.

At 73 years old, Kerry continues to haul these loads and just moved to local routes in Pennsylvania in Ohio in the last two years.

Kerry was nominated for the award by his terminal manager, Harry Frelin. “If I only owned one truck, Bill Kerry would be the first driver I would ask to drive it,” Frelin said. 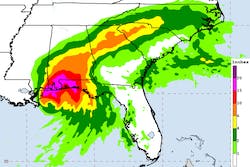 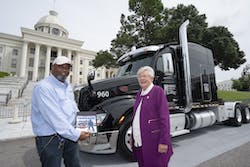 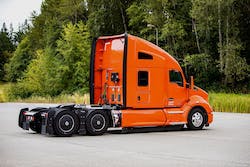 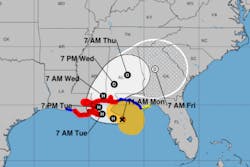