Bison Transport, Inc., one of the largest trucking companies in North America, was recently sold.

James Richardson & Sons, Limited and Wescan Capital Inc. this week announced that, effective Jan. 1, JRSL acquired 100% of the issued and outstanding shares of Bison Transport Inc. and its affiliated companies. Financial details of the transaction will not be made public, according to a statement from the companies.

“We are excited about the opportunity to acquire Bison, which has an outstanding reputation for customer service, dependability, employee relations and safety built over the past 51 years,” says Hartley T. Richardson, president and chief executive officer of James Richardson & Sons, Limited.

“We have been a long-time admirer of Bison Transport and we are very thankful to the Jessiman family for entrusting the future ownership of Bison to our family. Bison and JRSL share many of the same values and we are pleased that Bison’s senior management team have committed to continue to lead Bison and ensure that it continues to adhere to the same principles and standards of excellence and safety as it has under the ownership of Wescan and the Jessiman family.”

Bison is a Winnipeg-headquartered transportation company established in 1969 by Duncan M. Jessiman that has grown to become one of Canada’s largest trucking companies with over 3,700 employees and contractors operating a fleet of 2,100 tractors and 6,000 trailers throughout North America. Together with its affiliated companies, H.O. Wolding, Searcy Trucking and Britton Transport, Bison services a wide variety of multinational, national and local customers.

The transfer of ownership from Wescan to JRSL will not result in any changes to Bison’s operations nor to the Bison brand, according to a statement from James Richardson & Sons, Limited.  Bison will continue to be headquartered in Winnipeg.

“Today marks my 30th anniversary at Bison Transport,” says Bison President & Chief Executive Officer, Rob Penner. “As I take a moment to reflect, I take great pride in what we have accomplished here as a team on behalf of the Jessiman family. Having said that, I think that takes a second seat to the renewed energy and excitement I have for our future as part of the James Richardson & Sons group of companies. I feel great that the business I have had a part in building has secured its future with such a great organization.” 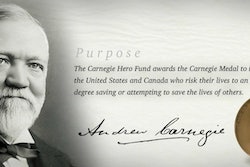 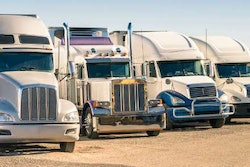 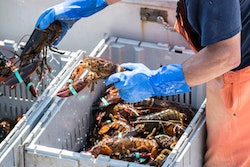 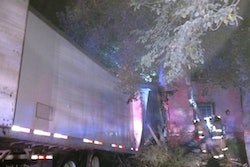