Mexican trucker shut down after crash and fire

Leal-Salas was served the federal order with the assistance of Mexico’s Secretaría de Comunicaciones y Transportes (Secretariat of Communications and Transportation) on Jan. 2.

On Nov. 16, 2020, Leal-Salas, who holds a U.S.-accepted Mexican commercial driver’s license and who was at the time employed by W Freight Services, LLC, was operating a commercial truck on Georgia State Route 96 in Taylor County, Georgia, when he failed to stop for a red traffic light at the intersection of GA SR 3, initiating a multi-vehicle, chain-reaction crash and fire.  Three people, including Leal-Salas, suffered severe injuries.

An investigation by FMCSA found that about three weeks before the crash, Leal-Salas, who was then under consideration for employment by a different trucking company, tested positive for a cocaine metabolite, benzoylecgonine, during a mandatory pre-employment drug and alcohol screening.  Any driver who fails any drug and alcohol test, or refuses to submit to testing, is immediately prohibited from operating a commercial motor vehicle, with that information recorded in FMCSA’s Drug and Alcohol Clearinghouse – Leal-Salas’ drug test failure included.

Under FMCSA regulations, prospective and current employers are required to conduct queries on all of their CDL holders at least once each year to prevent prohibited individuals.

FMCSA investigators further discovered that roughly two weeks following the crash, as early as Dec. 4, and again on Dec. 17, although prohibited, Leal-Salas continued to operate a commercial vehicle.

FMCSA’s imminent hazard out-of-service order states that Leal-Salas’ “blatant and egregious violations of the [federal safety regulations] and ongoing and repeated disregard for the safety of the motoring public … substantially increases the likelihood of serious injury or death to you and motoring public.”

Leal-Salas and the motor carriers who employed him while he was prohibited from operating a commercial motor vehicle may be subject to civil and criminal penalty enforcement proceedings for violations of U.S. federal safety regulations. 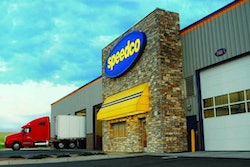 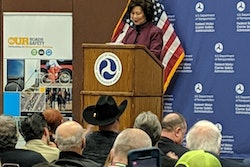 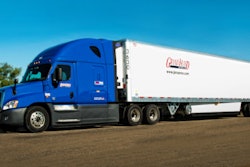 20 carriers among Best Fleets to Drive For finalists 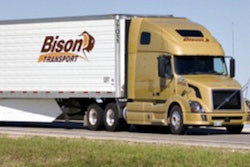