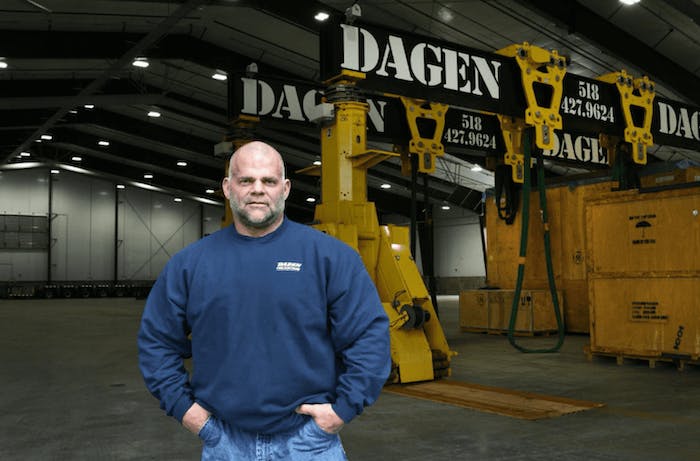 The founder and owner of an Upstate New York trucking company died recently.

Jeffrey D. Dagen, 56, passed away unexpectedly at his residence in East Greenbush, New York near Albany on Sunday, Jan. 10.

He founded Degan Trucking Inc., which is a full-service trucking company specializing in heavy haul, warehousing, and rigging and crane services. A description on the company website said, “Dagen started his business hauling steel pipe, turbines, and air handling systems with just a Mack Truck, a 48-foot flatbed trailer, and a small loan from his former boss. In his early years, Dagen was employed on vegetable farms in Latham, N.Y. and spent a decade as a laborer, truck driver, and manager for Albany Steel in Menands, N.Y. During his time at Albany Steel, Dagen saw an opportunity to make money transporting heavy equipment in addition to being determined to bring a brand new industry to the Capital Region.”

Born and raised in Latham, he was the son of John A. Dagen Sr. and the late Carol Ross Dagen. He was a graduate of Shaker High School, class of 1983.

In addition to running his company, Degan was an avid bodybuilder.

He is survived by his father, John A. Dagen Sr.; his brother, John (Leslie) Dagen; his sister, Jody Dagen; his companion Mary Keim and her children, Nicole Oliver, Jennifer Clark, Tom Deschamps and Mark Deschamps; and grandchildren, James and Madelyn.

A funeral service was held Friday, Jan. 15. Burial will be in the Albany Rural Cemetery. Those wishing to remember Jeff in a special way may make memorial contributions in his name to: Heart Herd Animal Sanctuary, 2075 Buskirk W. Hoosick Rd., Buskirk, NY, 12028 or at www.HeartsHerd.com. 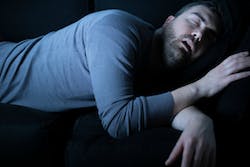 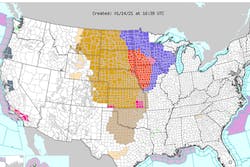 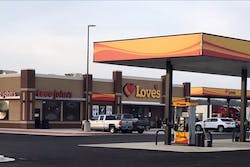