The 1,400 members of Teamsters Local 202 who went on strike at the Hunts Point Produce Market in the Bronx Jan. 17 are back on the job.

Union members agreed to a contract that gives them $1.85 per hour over three years, including 70 cents per hour immediately. Management of the massive market also will make additional contributions of 40 cents per hour to employee healthcare benefits.

This was the first strike at the cooperative market, which supplies produce to most stores and institutions in greater New York City. 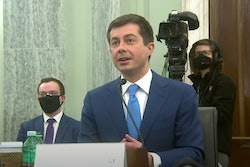 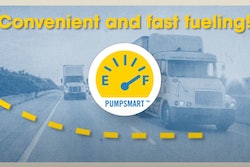 TA app lets you activate pumps and pay from your truck