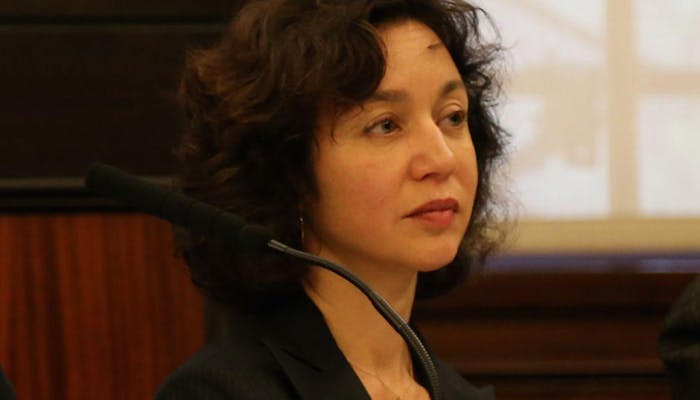 A woman who formerly ran a high-profile department overseeing taxi and ride-sharing services in New York City was appointed by President Joe Biden as deputy administrator of the Federal Motor Carrier Safety Administration.

Meera Joshi will oversee the day-to-day operations of the FMCSA until an administrator can be appointed and confirmed by the Senate. 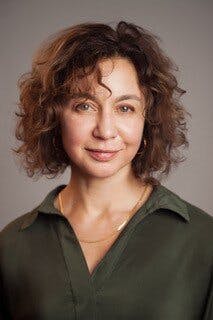 Joshi takes over from Wiley Deck, who had been FMCSA’s deputy administrator since acting administrator Jim Mullen left the agency last summer. Mullen replaced Ray Martinez, who was President Donald Trump’s original FMCSA administrator and who served for 20 months.

Joshi has been a principal and New York general manager with the transportation firm Sam Schwartz for the past year. She assumed that post after serving for more than five years as chair and CEO of the New York City Taxi and Limousine Commission. That commission regulated all yellow taxi cabs as well as the app-based ride-hailing services like Uber and Lyft that give rides to more than 1 million people every day.

Under Joshi, New York City was the first municipality in the world to enact a minimum wage for Uber and Lyft drivers as those services flourished and minimized the use of traditional cabs.

Before serving as Commissioner, Meera Joshi was TLC’s Deputy Commissioner for Legal Affairs and General Counsel.  Prior to that, she served as the first Deputy Executive Director of the New York City Civilian Complaint Review Board, the agency tasked with investigating complaints of police misconduct. She also served as an Inspector General for the New York City Department of Investigation and was responsible for overseeing New York City’s Department of Correction, Probation, Juvenile Justice, and the TLC. 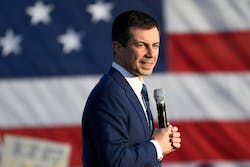 Trucking organizations suggest items for Buttigieg ‘to do’ list 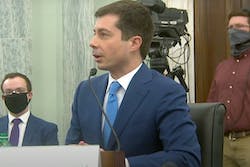 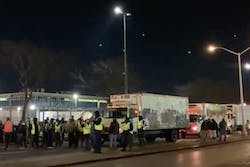