While one mammoth truck inspection effort is next week, another is just two and a half months away.

The Commercial Vehicle Safety Alliance's International Roadcheck is Tuesday, May 4 through Thursday, May 6, and will find law enforcement officials in the U.S. Canada and Mexico focused on drivers' hours of service and lighting on trucks.

However, it's not to soon to start planning for this year’s Operation Safe Driver Week, which is July 11-17 with an emphasis on speeding. During Operation Safe Driver Week, law enforcement personnel will be on the lookout for commercial motor vehicle drivers and passenger vehicle drivers engaging in risky driving behaviors in or around a commercial motor vehicle. Identified unsafe drivers will be pulled over and issued a citation or warning.

CVSA selected speeding as its focus this year because despite a drop in roadway travel last year due to the pandemic, nationally, traffic fatalities increased. According to the National Safety Council’s (NSC) preliminary estimates, the estimated rate of death on roads last year increased 24% over the previous 12-month period, despite miles driven dropping 13%. The increase in the rate of death is the highest estimated year-over-year jump NSC has calculated in 96 years. 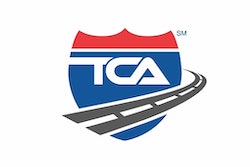 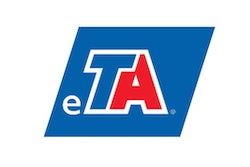 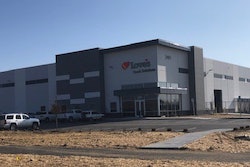 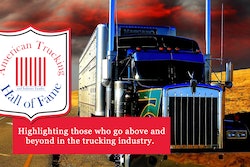