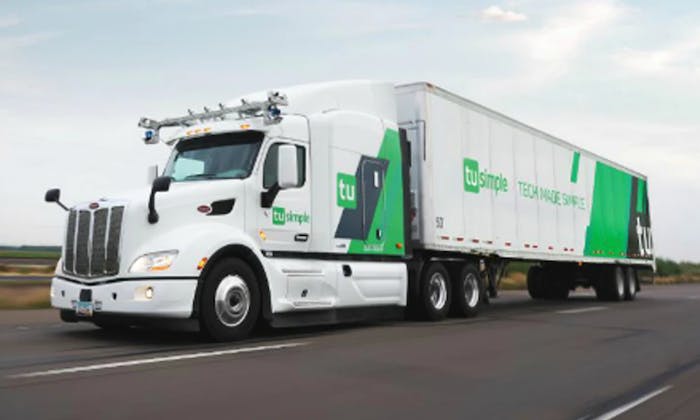 Deck assumed Mullen's post at FMCSA last summer when Mullen joined TuSimple and led the agency as deputy administrator from September until Jan. 20.

In his new role, Deck will lead the company’s Government Affairs and Public Policy strategy and outreach, including working with regulators and stakeholders to ensure safe deployment of autonomous trucks.

Before joining FMCSA, Deck served in the U.S. House of Representatives in various roles for more than two decades, including Director of Oversight and Investigations for the Committee on Transportation and Infrastructure and Chief of Staff for U.S. Congressman John L. Mica. 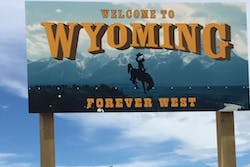 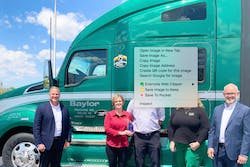 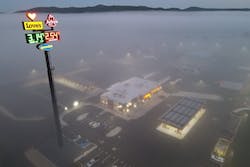 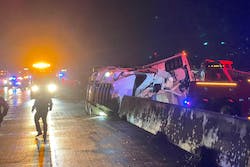