One driver died Friday, Sept. 3 in a crash on Interstate 70 involving three tractor-trailers.

Shortly before noon Friday,  Indiana State Troopers responded to a multiple-vehicle crash on I-70 near the 124 mile-marker.

Police found Dzamic unresponsive and trapped in his vehicle. A small fire started underneath the truck, but, officers were able to extinguish the flames before it was able to spread to the cabin. Due to the vehicle damage, officers were unable to remove Dzamic from the vehicle.

Dzamic was later pronounced deceased by the Henry County Coroner.

Both westbound lanes of I-70 were shut down for more than four hours.

Hagos and Williams were both transported to a local hospital for a blood draw, which is required under Indiana law from all drivers involved in a serious bodily injury or fatal crash. Neither alcohol nor drugs are suspected of being a contributing factor at this time, according to troopers. 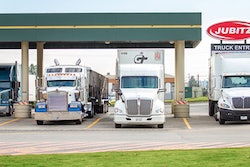 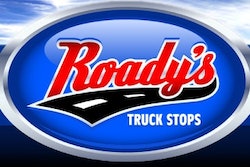 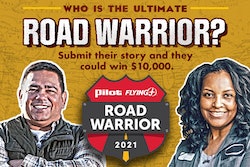 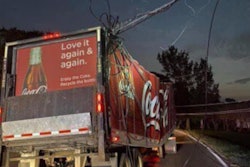