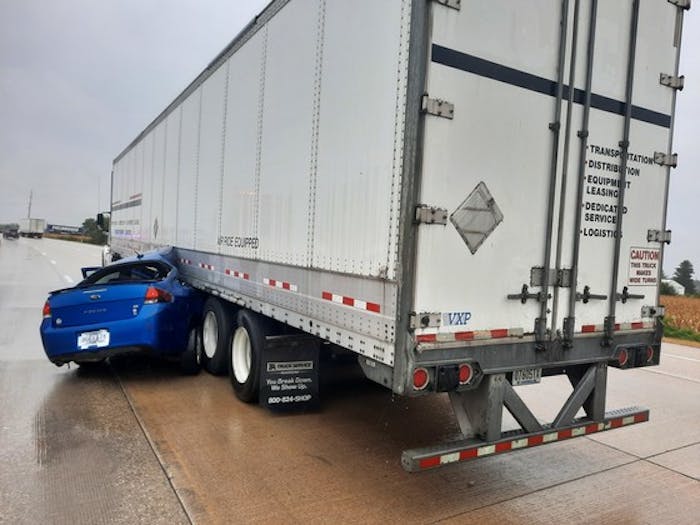 Wet conditions on Interstate 65 in Indiana Tuesday, Sept. 21, appears to have been the cause of a highway mishap that ended with a Ford Focus wedged under a truck driver's trailer.

Indiana State Police responded at 1:45 p.m. to a crash on I-65 southbound at the 246.8 mile-marker. ISP says their preliminary investigation shows that a blue 2010 Ford Focus was traveling southbound in the far left lane when the driver, Jaime L. Wheeler, 36, from Wheatfield, Indiana, lost control of the vehicle on the wet roadway.  The Ford then struck the trailer of a tractor-trailer traveling southbound in the center lane.  Both vehicles came to a stop in the right lane.

The Ford was wedged under the trailer resulting in injuries to the driver, who was transported to the Franciscan Health Hospital in Crown Point for treatment of serious but non-life-threatening injuries.

The driver of the semi was not injured, according to troopers, who also said alcohol and drugs are not believed to be a factor in this crash.

A statement from ISP did say speed too fast for the wet road conditions as well as the condition of the tires of the Ford were contributing factors in this crash.

The roadway was closed for several hours for crash scene cleanup and investigation, according to the police. 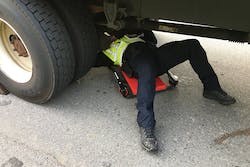 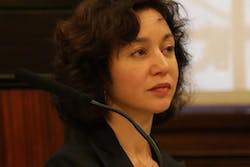 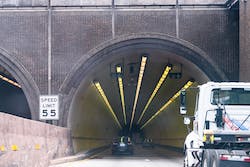 Expect I-10 construction in Mobile, Alabama to cause delays 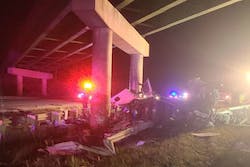