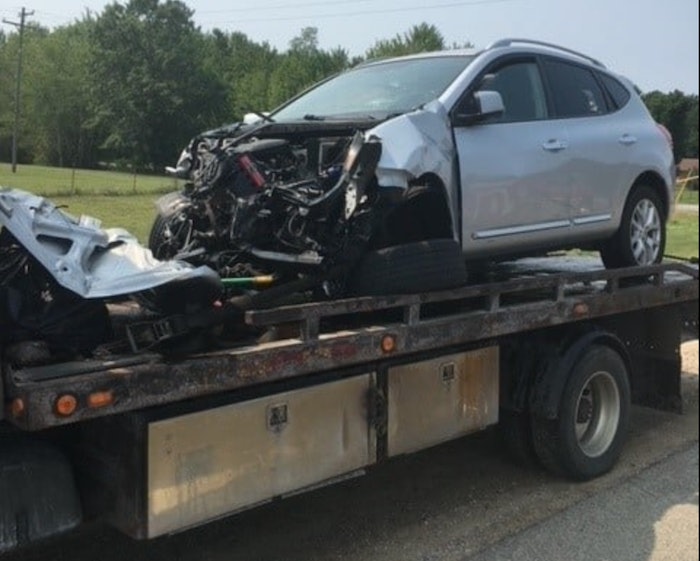 A New York truck driver was declared an "imminent hazard" and ordered to not drove in interstate commerce following an accident last month in which the trucker was charged with alcohol-related violations.

The Federal Motor Carrier Safety Administration today said it declared Bobir M. Kholmurodov to be an imminent hazard to public safety and has ordered him not to operate any commercial motor vehicle in interstate commerce.  Kholmurodov was served the federal order on Sept. 21.

The FMCSA said in a statement that on Aug. 4, at about 11:18 a.m., Kholmurodov was operating a tractor-trailer in Courtland Township, Kent County, in western Michigan, when he failed to stop at a red light, colliding with another vehicle. The agency said Kholmurodov left the scene of the crash, but later was located and taken into custody in adjoining Montcalm County by the Michigan State Police.

Kholmurodov has been charged by the State of Michigan with: operating while intoxicated-second offense; failure to stop and identify after collision; and, alcohol-open container in vehicle.

FMCSA’s imminent hazard out-of-service order said Kholmurodov’s "…. blatant disregard for the safety of the motoring public … substantially increases the likelihood of serious injury or death to you and motoring public if not discontinued immediately.”

Kholmurodov may not operate a commercial motor vehicle until such time as he successfully completes the statutorily required return-to-duty process overseen by a substance abuse professional. 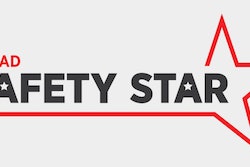 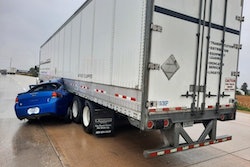