Trucker, passenger busted Thursday for having $1 million in cocaine

Indiana State Police say they arrested a truck driver and a passenger Thursday on drug charges.

On Thursday, May 26, at about 4 p.m., an Indiana State Trooper stopped a tractor-trailer at the 37-mile marker eastbound on Interstate 70 for a routine compliance inspection.

The driver of the tractor-trailer was identified as Leonardo Hernandez, age 38, of Miami, Florida, with one passenger in the vehicle. During the conversation with the driver and passenger, criminal indicators were observed, and a consent search revealed about 44 pounds of suspected cocaine.

Hernandez and passenger Rolando Bermudez Acevedo were taken into custody and transported to the Putnam County Jail.

The tractor-trailer was en route from Phoenix, Arizona, to Indianapolis, Indiana at the time of the stop.

The estimated street value of the cocaine is $1 million dollars, according to police. 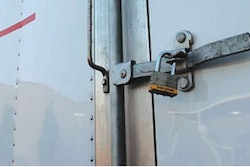 Drivewyze and CargoNet collaborate on theft alerts for truckers 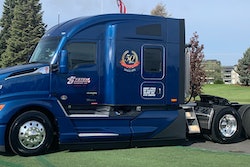 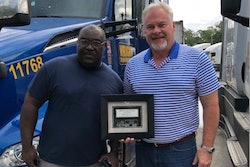 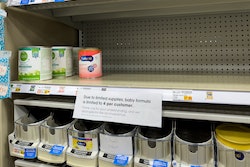