A trucker was arrested July 13 when police found some 300 marijuana plants in his trailer when they made a stop during the recent Operation Safe Driver Week,

The plants were seized by police. 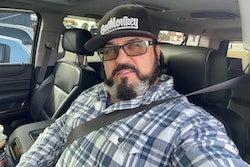 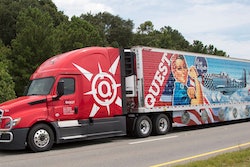 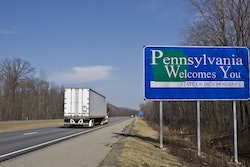 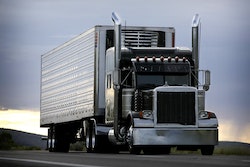