As a result of wildfires posing an imminent threat of widespread or severe damage, injury, or loss of life or property in multiple Texas counties, Texas Gov. Greg Abbott originally issued a disaster declaration on March 18. On July 21, the state of Texas requested FMCSA issue an extension of the state emergency declaration and grant emergency regulatory relief from 49 CFR § 395.3.

The waiver only applies to carriers providing “direct assistance” to wildfire relief, which FMCSA says does not include routine commercial deliveries, including mixed loads with a nominal quantity of qualifying emergency relief added to obtain the benefits of the emergency declaration. Specific commodities covered by the waiver are not mentioned in the declaration.

Created as part of the Bipartisan Infrastructure Law, the program, according to the Federal Motor Carrier Safety Administration, "will help individuals between 18–20 explore interstate trucking careers and assist trucking companies in hiring and training new drivers through rigorous training standards – pairing each young driver with an experienced mentor." 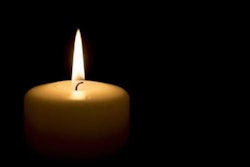 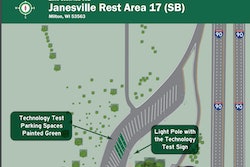 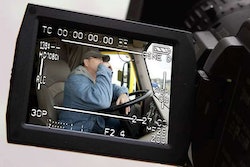 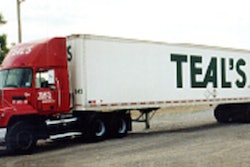