Two service areas along the Garden State Parkway in New Jersey are closed.

The New Jersey Turnpike Authority said there will be no food, fuel, or restrooms available at the Vauxhall and Brookdale South service areas on the Garden State Parkway for at least nine months.

The buildings at both locations are being demolished and replaced with new facilities, which are expected to open in the spring of 2023. The project began earlier this week.

Once construction is complete, Vauxhall and Brookdale South will become the sixth and seventh of the nine publicly owned Garden State Parkway service areas to have been torn down and replaced since 2014, according to the authority.

On the New Jersey Turnpike, facilities at seven of the 12 service areas are either new or have been significantly remodeled during that time frame.

This fall, work will begin at three of the older Turnpike service areas, James Fennimore Cooper, Walt Whitman, and Joyce Kilmer. Those service areas will also be closed for about nine months with the new or remodeled facilities scheduled to reopen in June 2023. 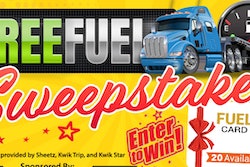 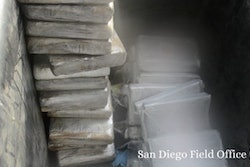 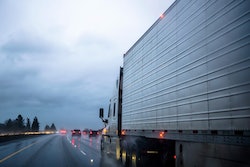 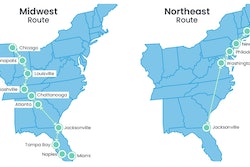