Briefly: Ruan president elected chairman of ATA's board of directors

“I am humbled and truly honored to be here and to serve as your chairman of this great organization,” Van Alstine said. “It is an absolute privilege to represent the millions of Americans who move our country as part of the transportation and logistics industry.”

“As we commence operations in Lafayette, Saia remains focused on providing great service,"  said Saia President and CEO Fritz Holzgrefe. "We continue to be excited about our expansion plans and offering existing customers direct service in new markets as well introducing our industry leading service to new customers,."

Situated between Indianapolis and Chicago, Lafayette is not only another important gateway to the Midwest, it is central to Saia’s ongoing plans to expand its market opportunity and provide enhanced service to existing customers. Lafayette is a center of regional commerce with a diverse customer base in addition to having Purdue University nearby.

In 2022 alone, Saia has opened 11 new terminals across the country as it continues to invest in its operations with the purpose of offering shippers enhanced transit times and service.

At what point in the hiring process do you stop talking to other recruiters? 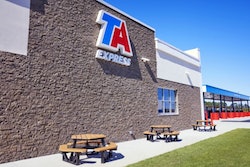 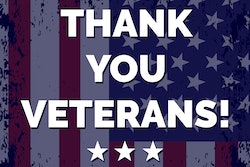 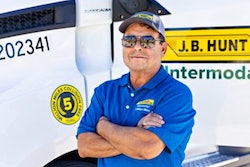 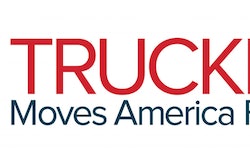