Several trucking organizations were among a group of businesses and individuals that signed a letter expressing their opposition to New York City's plan to tax drivers who travel south of 60th street.

Among those signing the letter to New York’s Traffic Mobility Review Board were:

The trucking organizations were among 56 government officials, chambers of commerce, other transportation associations, and individual businesses to voice opposition to the plan that could take effect next year. The plan, intended to alleviate congestion in the city's central business district and raise funds for mass transit, could cost small trucks as much as $65 and large trucks as much as $82 per trip to drive below 60th Street, according to one pricing scheme.

There are seven tolling plans being considered. A decision on a final one has not been made.

“We all have different concerns about precisely how our industries and constituents will be affected by the new Congestion Tax, expected to be up to $23 dollars a day for commuters and potentially much higher for commercial traffic," the letter said in part. "Beyond affecting drivers and the transportation industry, this new toll will increase labor costs for employers and the price of goods and services for residents of the CBD."

Opponents of the congestion pricing plan say, among other things, it will only cause more congestion in other areas of the city.

If the plan takes effect, New York City will be the first city in the U.S. to enact such a tax. Several other major world cities -- London, Stockholm, Milan -- already have similar taxes. 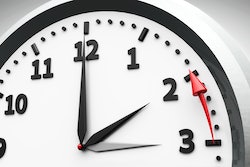 Time to 'Fall Back' as Daylight Saving Time ends Sunday 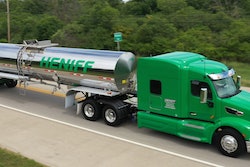 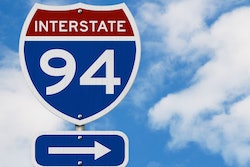 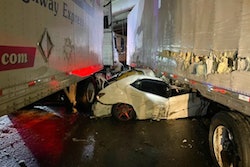