Nicole to be a hurricane when it reaches Florida this evening

Nicole is expected to be a hurricane when it reaches the east coast of Florida tonight, according to an update from the National Weather Service.

Nicole's center is then expected to move across central and northern Florida into southern Georgia Thursday and Thursday night, and then across the Carolinas Friday and Friday night.

Nicole is expected to merge with a frontal boundary over the mid-Atlantic Friday night. The remnants of Nicole are expected to produce heavy rain and gusty winds across much of the Eastern U.S. Friday into Saturday.

Some flash, urban, and small stream flooding will also be possible on Friday across the Southeast through the southern and central Appalachians, including the Blue Ridge Mountains, and extending northward through west central Pennsylvania into western New York Friday night and Saturday.

A few tornadoes will also be possible Thursday and Thursday night across southeastern Georgia and central and eastern South and North Carolina, and extending north into Virginia and the Delmarva region Friday.

A state of emergency has been declared for at least 34 counties in southern Florida. 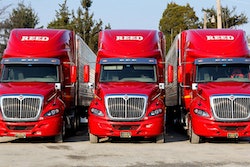 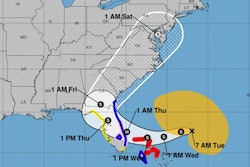 Hurricane watch, emergency declared for southeast Florida ahead of Nicole 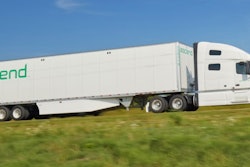 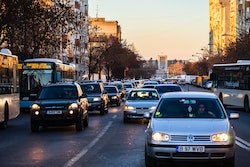