U.S. Attorney Phillip A. Talbert announced Monday the completion of prosecutions of 20 defendants in a series of DMV corruption cases in which hundreds of fraudulently obtained commercial drivers licenses were issued. The defendants were tried and charged in the Eastern District of California.

Charges against the defendants included:

The defendants included corrupt DMV employees who took bribes, trucking school owners and affiliates who bribed them, and others who participated in the conspiracies, according to a news release from the U.S. Attorney. The criminal activities charged in these cases took place throughout California, including the Central Valley, Los Angeles Basin, and as far north as Eureka.

A statement from the U.S. Attorney's office said defendants "helped put unqualified commercial drivers on the nation’s highways operating large commercial vehicles even though those drivers had not passed the necessary written and driving tests." DMV employees are said to have accepted bribes to enter fraudulent test scores for applicants who had not even taken the tests or who could not pass them.

Various trucking schools in California looked for corrupt DMV employees they could bribe to help failing or unqualified students get their commercial licenses anyway. In total, hundreds of fraudulent commercial driver license permits and licenses were issued as a part of these schemes, jeopardizing public safety.

Every defendant charged in the cases has now been convicted and sentenced, except for one who passed away prior to trial. Sentences ranged from six months of home confinement to five years in prison. 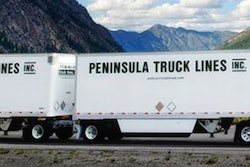 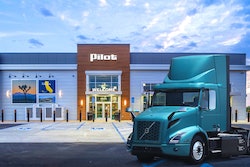 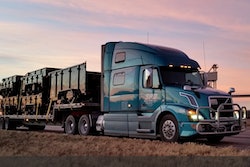 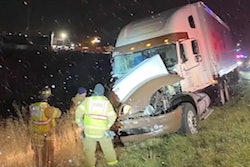