$36 billion federal bail-out rescues pensions of truckers and others

The funds are part of $80 billion for multi-employer pension funds included in the American Rescue Plan, which was approved in 2021 to help stave off the fiscal impact of the COVID-19 pandemic. Some of those funds will be used to shore up the Teamsters' Central States Pension Fund, which includes employees and retires in more than 1,000 companies.

"... today, my administration is announcing that $36 billion of that money was going to — going to prevent the drastic cuts to workers’ hard-earned pension benefits — cuts that had been scheduled to occur within the next few years," said Biden during a ceremony Thursday. "That’s not going to happen. The cuts are not going to occur."

Biden said union workers and retirees were facing cuts of up to 60% of their benefits, starting in the next few years. That, said Biden, means some folks would have lost as much as $10,000 each year of their retirement.

"Instead," said Biden. "Thanks to today’s announcement, tens of thousands of union retirees and workers in states like Ohio, Michigan, Texas, Minnesota, Wisconsin, Missouri can go to bed tonight knowing their pension they worked so damn hard for is going to be there for them when they need it."

The announcement comes just days after some unions criticized the self-proclaimed pro-union president for signing legislation that imposed a contract settlement on the nation's freight railroad workers. 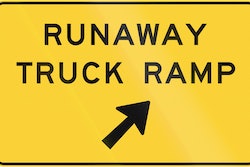 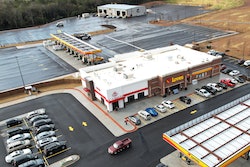 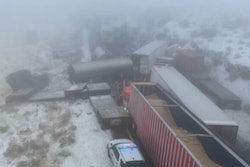 Trucker charged in Wednesday's pileup on I-90 in Washington 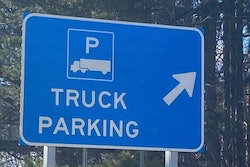