If you were the victim of a crime, or knew who someone who was, you’d want as sharp a mind, as skilled an investigator as you could get on the case. Right? Sometimes, folks like that don’t carry a badge and might not even fit the popular image of the hard-bitten private investigator.

You might want a former newspaper reporter or a maybe skip tracer who failed at her job in lingerie sales. Or, you might want a veterinarian’s wife from Virginia’s hunt country aided by a couple of cats and a Welsh Corgi. Then again, you could call on a woman who was a friend of the greatest of all private detectives, Sherlock Holmes.

Private investigator novels are a popular genre and some of the best-selling of these books have heroines solving the crimes. Here are a few series of printed and audiobooks with women tracking down the bad guys; all would make a great in-bunk read at the end of the drive or a good listen on your truck’s audio system. All are available at Amazon or Audible. 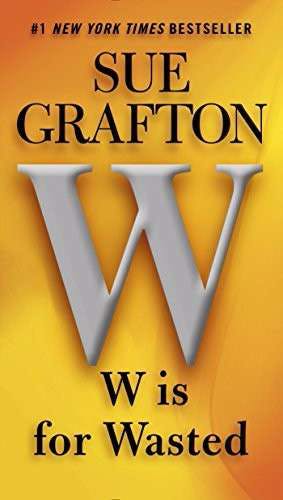 Sue Grafton started with "A is for Alibi" and has worked her way through most of the alphabet solving murders with the help of Kinsey Millhone, a quirky, petite private detective in California. All of the books are set in the 1980s. 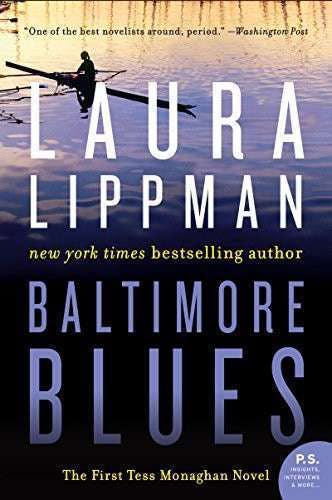 Laura Lippman is a former Baltimore Sun newspaper reporter. So is Tess Monaghan, the heroine of her series of private detective stories set in Charm City. This series is rich in local color and is directly linked to a hit TV show. Lippman is married to David Simon, creator and an executive producer of the HBO series "The Wire," also set in Baltimore. 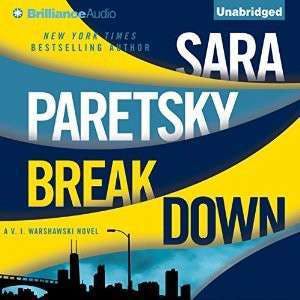 V.I. Warshawski comes from an unusual European family who escaped to the U.S. ahead of World War II. Vic (short for Victoria) grew up on Chicago's South side, went to college on a basketball scholarship, earned a law degree and left the law to become a private detective. She is tough but vulnerable, the right mix to be a diehard Chicago Cubs fan. 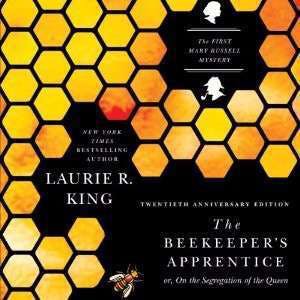 Mary Russell is teenage girl who meets a retired private detective no raising bees in Victorian England. The series of 12 books follow the friendship between the two and their crime-solving exploits. They are written by Laurie R. King. 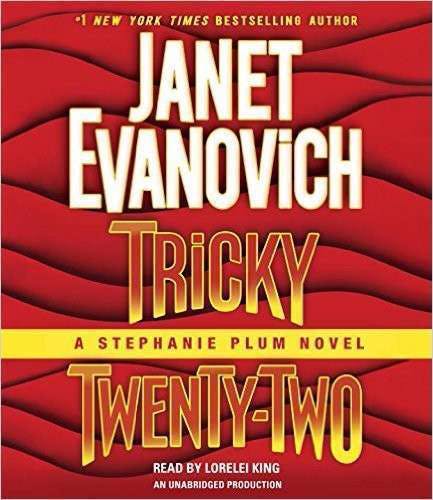 Stephanie Plum is a Jersey girl who works as a bounty recovery agent for her cousin. She has an on-again/off-again romance with a stud of a police detective and a flirtatious and sometimes-working relationship with a high-tech and shadowy security consultant. She also gets some help from a junk-food-loving former hooker and a nosy grandmother who doesn't act her age. Along the way, numerous vehicles get destroyed in creative ways. 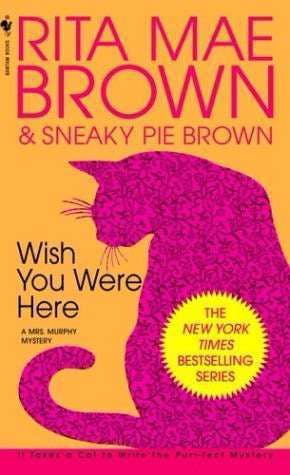 Harry Hairsteen is a farmer, horsewoman, wife of a veterinarian and amateur sleuth who solves murders with the help of two cats and a Welsh Corgi. This series of books is set in Virginia's hunt country and mixes plenty of local history with commentary by all the animals that appear. Well written. Fun. 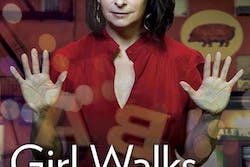 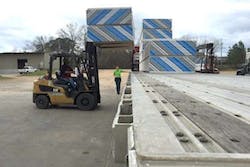