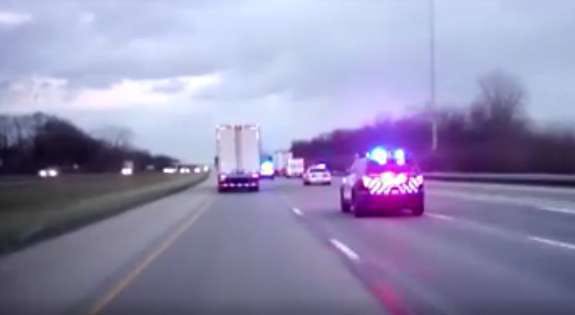 Police chased a tractor-trailer on I-270 in Ohio Wednesday, March 15

A 63-year-old truck driver from Michigan led police on a chase on I-270 around Columbus, Ohio Wednesday, March 15 evening. WCMH-TV of Columbus reported that police received numerous calls reporting a tractor-trailer driving erratically. They caught up with Barry Demings at about 7:05 p.m., and gave chase when he refused to stop. Demings eventually stopped at 8:05 p.m. and was taken to a hospital for evaluation. Police said he faces numerous charges. This police dash cam video follows as the chase unfolds. 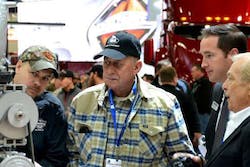 Going to MATS this week? Here’s all you need to know 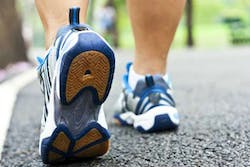 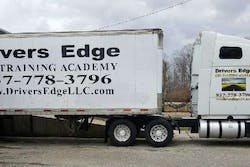 O-O trades open road to teach others to drive 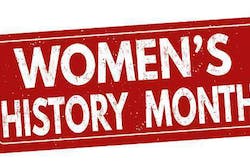 7 inspiring films about women at work