Two of the country’s largest trucking firms earlier this week announced they are merging. In addition, another major fleet staged a successful initial public offering.

Swift CEO Richard Stocking, and the company’s Chief Financial Officer Ginnie Henkels, “have chosen to pursue other opportunities following the closing of the transaction,” according to a statement on the Knight website.

He said he was confident the deal achieved those goals.

In an interview with the Arizona Republic, Knight’s Jackson said:

“These are very much two independent brands, two independent operations and two different management teams, so the businesses will function more as sister companies under a parent while leveraging best practices from both.”

He said he expects both company to benefit from the economy of scale when it comes to purchasing, adding, “With 23,000 trucks, that is a lot of tires we buy, a lot of gallons of fuel,” he said.

The companies have team researching which operations should be combined and which will remain independent.

The Wall Street Journal reports that Schneider International raised $550 million in an initial public offering (IPO) earlier this week. The company and shareholders of the Green Bay, Wisconsin-based fleet sold 29 million shares at $19 per share. The stock started trading Thursday, April 6, on the New York Stock Exchange under the symbol SNDR.

The Silicon Valley’s Peloton Technology, which is working on driver-assist technology including platooning, expects to raise $60 million in a Series B funding round. Fortune reports investors include Lockheed Martin, UPS Strategic Enterprise Fund, and Volvo Group Capital. 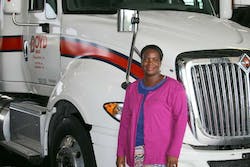 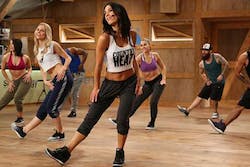 This workout makes you move to the sounds of country 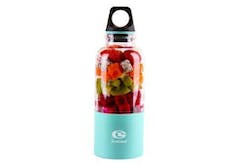 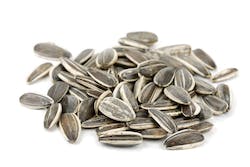