Yum! Stream something good to eat on Netflix

Ever think about food?

We don’t mean wondering what you’ll have for lunch, or what flavor donuts you’ll get for breakfast, or peanut vs. plain vs. peanut butter vs. pretzel vs. crispy vs. dark mint M & M’s.

We’re thinking about not just eating, but eating wisely and eating well. And, about where your food comes from and what’s in it. And, about historic foods.

Netflix is a bulging pantry when it comes to food-related videos. It’s streaming numerous food documentaries that are not just educational but entertaining as well. Some are a bit preachy, but most are a good way to spend an hour or two after dinner. Be sure to have snacks on hand before you start watching.

Here’s what’s on our streaming menu:

What’s With Wheat examines how this grain has become a staple ingredient in so many foods and how it has changed over the years. It also looks at some of the health-related concerns.

I’ll Have What Phil’s Having is an unusual series, but Phil is an unusual man. It follows Phil Rosenthal (the man behind the TV series, Everybody Loves Raymond) on six trips around the world to try different foods. It’s as humorous as it is enlightening. He’s no chef, but h knows what he likes … and doesn’t.

Fannie’s Last Supper tells the story of the creation of a special 12-course dinner that was part of the first cookbook created by Fannie Farmer, who some call America’s most famous cook. You see how this meal would have been prepared as it would have been in the 1890s.

Famous Nathan is about as far from the world of 12-course dinners and exclusive, expensive cuisine as you can get. It’s the story of the lowly hot dog, the ones sold at a small Coney Island hot dog stand that became an empire. 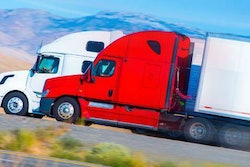 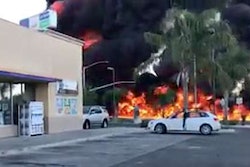 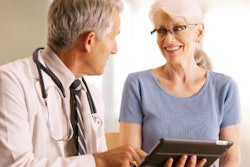 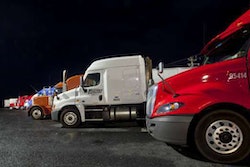 ‘My last husband hated me being a truck driver’ – N.Y. Times talks to women drivers