Yes, of course the answer is 5.

Most importantly, the veteran Texas singer/songwriter and his band The Dukes delivered a new country-tinged album last month that features duets with Willie Nelson, Miranda Lambert and Johnny Bush. And, if that’s not enough, Earle says the new music is a tribute to one of country’s music greatest outlaws.

“I was out to unapologetically ‘channel’ Waylon (Jennings) as best as I could.” Earle said in an interview with BroadwayWorld.com. “This record was all about me playing on the back pick-up of a ’66 Fender Telecaster on an entire record for the first time in my life. The vocal part of it is a little different. I certainly don’t sound like Waylon Jennings.”

What the album sounds like is vintage Steve Earle.

So You Wanna Be an Outlaw’s tracks include: 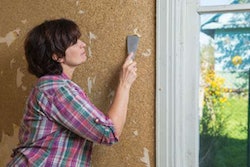 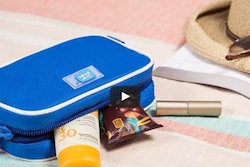 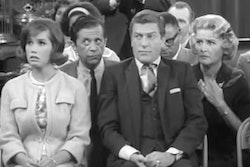