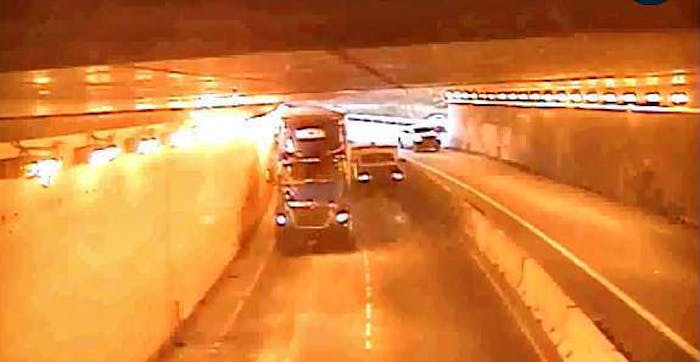 Miguel Ciena-Torres, a 69-year-old truck driver from Apopka, Florida faces charges of careless driving and failure to obey regulatory signs after smashing 47 lights in the Lowry Tunnel, located in Minneapolis, according to Minnesota State Patrol spokesperson Tiffani Nielson. The incident took place during the morning rush hour July 28 and was caught Minnesota Department of Transportation on video. If you are driving in Minneapolis, remember there are restrictions prohibiting trucks weighing more than 9,000 pounds from the Lowry Tunnel during an existing construction project.
Related Stories 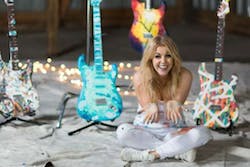 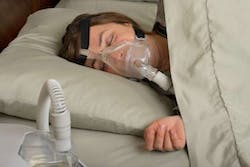 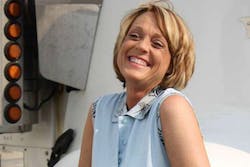 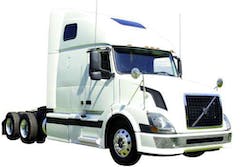