This past week saw several protests and meetings in Washington, D.C. by truck drivers protesting government regulations, including and especially the impending mandated installation of electronic logging devices. Drivers also staged a slow-moving protest along one highway in California.

Two groups — ELD Or Me and Operation Black and Blue — protested and met with officials in Washington, D.C. during much of the week. Some met with Rep. Brian Babin, R-Texas, who introduced a bill that would delay the ELD mandate by two years. Others met with staff at the Federal Motor Carrier Safety Administration. Throughout the week, about 30 trucks staged at various locations around Washington, D.C.

Meanwhile, truckers held a large rally and staged a long, slow-moving convoy Friday on Highway 99 between Sacramento and Fresno, California.

California Highway Patrol officers were seen trying to get the trucks to move over and pull off the road to allow traffic to pass. Some truckers were reportedly ticketed for driving 25 miles per hour in a 55 mile per hour zone.

Although the CHP supports the right to assemble and or protest, doing so in a manner that blocks traffic, slows the response of emergency vehicles, and people traveling throughout the State, is against the law and extremely dangerous. The CHP is monitoring the situation and taking appropriate enforcement action when necessary.

The California Trucking Association issued this response to the protest:

CTA is not associated with today’s protest. We support truckers’ rights to express their opinions on the upcoming implementation of the federal Electronic Logging Device mandate, including their right to protest. We do not condone unsafe and illegal activities, including creating dangerous driving conditions by impeding traffic on busy freeways.

Here’s a roundup of some of the week’s activities as they appear on various social media pages and at least TV coverage ofthe California protest. 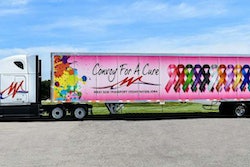 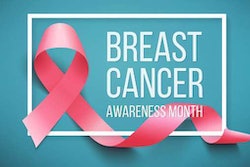 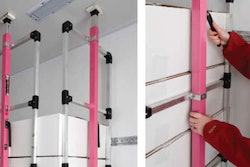 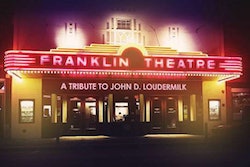