Motorists on I-55 in St. Louis could not believe what they saw Tuesday, but this smartphone video shows how a tanker wound up pushing a car nearly a half a mile down the interstate.

Sanel Pilipovic shot the video and followed the truck and car off the highway. He told KMOV he pulled over to check on the man trapped in the car.

“I started yelling at the guy to get out of the car,” Pilipovice told the St. Louis TV station. “I thought the car was going to catch fire. All four tires were flat, the car was messed up from every side. I mean everything was totaled.”

Police said the car was merging from eastbound I-44 to southbound I-55 and the semi merged from I-70 to southbound I-55 at the same time, KMOV reported. As the vehicles merged, the semi and car collided, causing the car to be pinned to the front of the truck. The tanker driver eventually pushed the car onto the exit ramp at Arsenal Street and drove off.

Police determined neither driver was at fault and no citations were issued, according to KMOV. 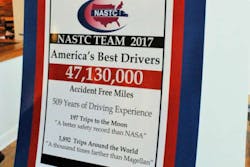 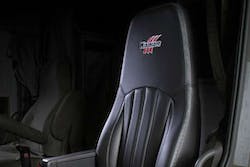 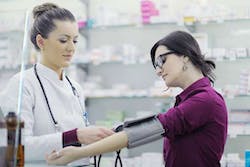 Here’s the right way to read your blood pressure 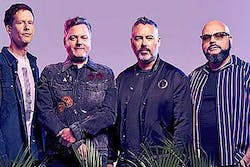