A special report by ABC News’ Dianne Sawyer will feature a female truck driver and YouTuber named Brittney Nicole Richardson. The report, titled “My Reality: A Hidden America,” will air Friday, April 20 at 10 p.m. ET on ABC. The report “features potential solutions for women who work in fear,” according to ABC News.

Richardson’s YouTube channel offers snapshots of her trucking life, including how she stays safe, as well as her adventures in storm chasing and ghost hunting. Prior to the report’s release, ABC News published a column written by Richardson in which she shares her advice for staying safe as a woman over the road. You can read her column on ABC News here. 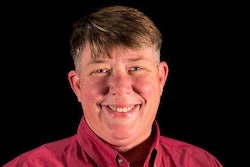 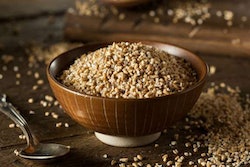 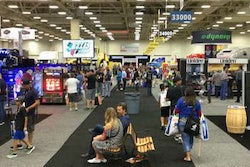 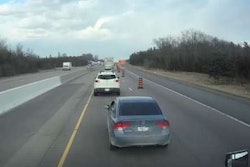