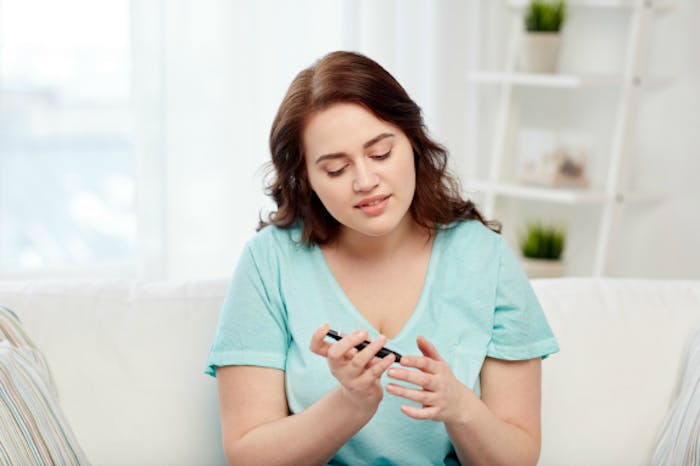 If you’re a truck driver with a stable insulin regimen and properly controlled insulin-treated diabetes mellitus (ITDM) your life is about to get a little less complicated as you will soon no longer have to seek an exemption from the Federal Motor Carrier Safety Administration to drive interstate.

In order to grant the certificate, examiners must receive an ITDM Assessment Form from the driver’s the healthcare professional who manages and prescribes insulin to the driver – stating the driver maintains a stable insulin regimen and proper control of his or her diabetes. The examiner then decides if the driver meets FMCSA’s physical qualification standards to operate commercial vehicles in interstate commerce.

Drivers with ITDM will be required to provide their treating clinician with at least three months of blood glucose self-monitoring records to be able to receive the one-year med cert. If three months are not available, the driver can receive up to a three-month certificate until they have three months of records.

However, if a diabetic trucker has a severe hypoglycemic episode, he or she is not allowed to drive a truck and must report the episode and be evaluated by their treating clinician as soon as possible. The driving prohibition lasts until the clinician determines that the episode has been addressed and the driver again has a stable insulin regimen and properly controlled ITDM. The Final Rule defines a “severe hypoglycemic episode” as one requiring the assistance of others or resulting in loss of consciousness, seizure or coma.

“This final action delivers economic savings to affected drivers and our agency, and streamlines processes by eliminating unnecessary regulatory burdens and redundancy,” said FMCSA Administrator Raymond P. Martinez in a statement from the agency. “It’s a win-win for all parties involved.”

[The FMCSA said it estimates this rule change will save the nearly 5,000 individuals with ITDM that currently have exemptions more than $5 million per year. The final rule will also save new ITDM exemption applicants and their associated motor carriers approximately $215,000 annually in opportunity and compliance costs related to the exemption program’s waiting period, according to the FMCSA.

As an agency, the FMCSA says will save more than $1 million per year over the next three years in costs associated with administering the diabetes exemption program. 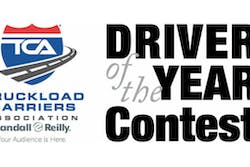 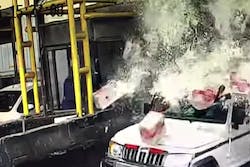 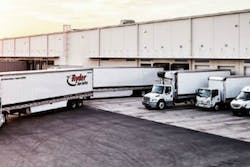 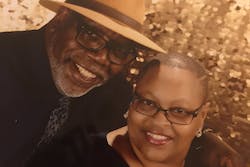