What’s on the back doors of your truck?

Your company’s logo? An ad recruiting drivers? One of those signs asking other motorists, “How’s my driving?”?

Well, in Pakistan the backs of some trucks are now being used to promote rights for women and girls.

A story in the India Times says the backs of some trucks have paintings of young girls with bookbags or writing on blackboards with a message urging parents to send their daughters to school. Others oppose swara, a custom where a girl is married off as punishment because of a crime she committed.

The paintings are the brainchild of Samar Minallah, a social worker, anthropologist, and documentary filmmaker.

“Truck art is a big source of publicity as the vehicle roams from Khyber to Karachi and its target audience is the rural population where most of these evil practices prevail,” Minallah told the India Times. 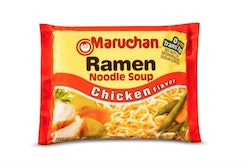 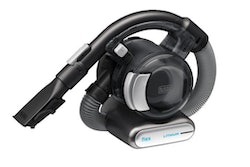 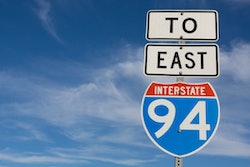 Cops focusing on I-94 enforcement this week 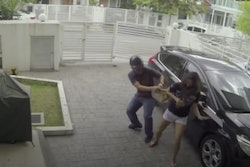