Mention Bruce Hornsby and most people quickly recall his 1986 chart-topping social commentary single “The Way It Is” from the multi-platinum album of the same name by his band The Range.

But, over the years Hornsby has made his musical mark as a songwriter, sessions player and performer with the Grateful Dead. He has had a continuing bluegrass collaboration with Ricky Skaggs and the Range’s third and final album featured jazz great Wayne Shorter.

But, Hornsby has also had a sterling career as a solo artist. His latest effort, Absolute Zero, arrived last week and includes 10 tracks, several of which feature other well-known musicians.

Writing in The New York Times, Jon Pareles says of Honrsby’s latest, “In the new songs, Hornsby addresses a complex, distressing world with complex music, offering not an escape but a cleareyed recognition of 21st-century pressures and longings.” And, on NPR’s First Listen, Jason Heller calls the new album “a fascinating and absorbing peek into the veteran musician’s love of avant-garde classical, jazz and progressive rock. 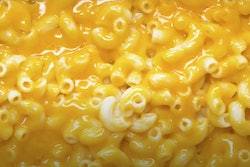 Comfort of mac and cheese; ease of your slow cooker 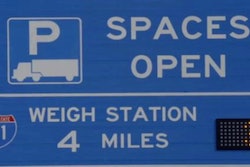 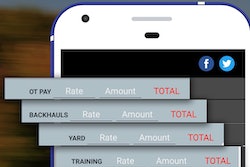