Nelson is originally from Anchorage, Alaska and competed in the state championship there several times before she moved to Florida. She has worked for FedEx for over 28 years and has more than 250,000 safe driving miles.

She has competed in more than nine state driving competitions and has been to the National Truck Driving Championship three times before, with this year marking her fourth. 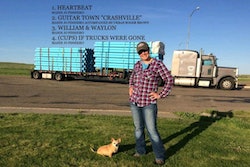 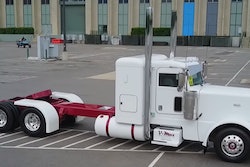 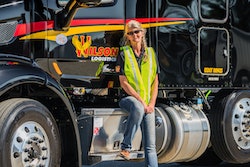