Woman trucker who died last year to be remembered Sat. 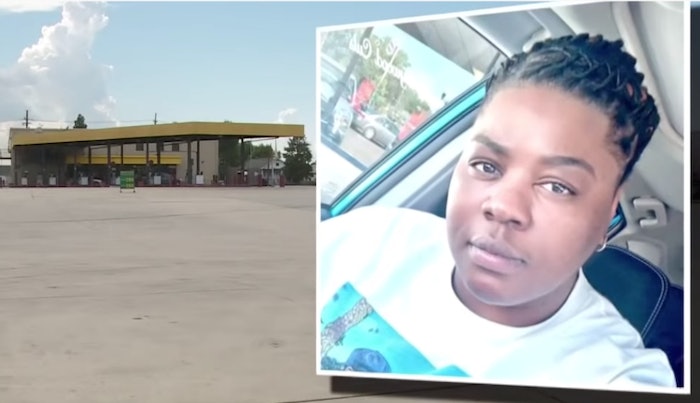 Women truckers and others will gather Saturday, Sept. 7 to ensure that a 25-year-old truck driver found dead a year ago at a New Orleans truck stop is not forgotten.

A memorial truck convoy, graveside service and meal are being planned by another woman truck driver. Yolanda Tappin, a team driver for Schneider National from Houston, said she did not know Karmeshia Thomas, but could not let the anniversary of her death pass unnoticed. 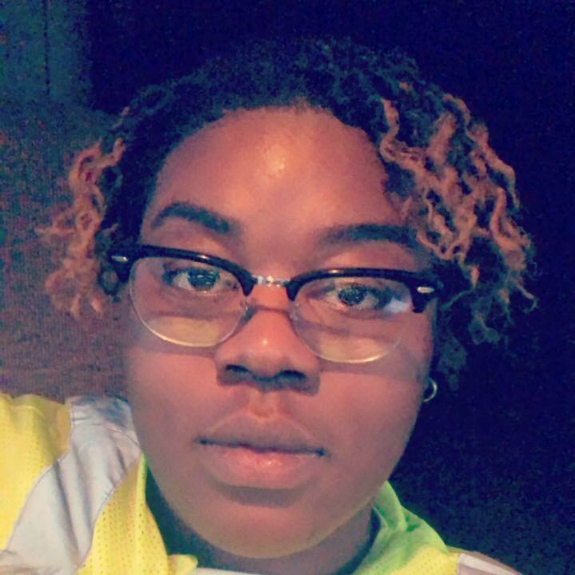 Karmeshia Thomas will be remembered during a truck convoy and memorial service Saturday in Mississippi.

“It shocked me and the rest of the trucker world that something like this could have happened,” said Tappin, who maintains the Divas With a Driven Purpose Facebook group. “I decided to take it upon myself to do a one-year dedication to let her mom and family know that the community has not forgotten her daughter. We want her mom to know she will be remembered.”

The truck convoy will begin at 8:30 a.m. at Isle of Capri in Lula, Mississippi and travel to the McLaurin Memorial Garden in Clarksdale. There will be a graveside service and balloon release. A gathering and meal will follow.

On Sept. 9 of last year, Karmeshia Thomas called her mother from inside the Mardi Gras Truck Stop, which is not far from Interstate 610 in New Orleans. She told her mother her cell phone had been stolen while she was on Bourbon Street.

That’s the last Joyce Thomas would hear from her daughter.

The body of Karmeshia, who drove for KLLM, was found in her truck at the truck stop three days later. Her mother had called KLLM when she did not hear again from her daughter, which in turn called the truck stop. A parking lot attendant called authorities after checking the truck.

Joyce Thomas remembers her daughter as a “very energetic, very helpful, very nice person who was easy to get along with.”

She said Karmeshia graduated from Alcorn State University, and according to her mother, became a trucker because “she wanted to learn different things and see other places in the world.” Then, said her mother, Karmeshia planned to return to college to get her masters degree.

Thomas said she is grateful to the organizers of Saturday’s memorial; events. “It’s very nice, very thoughtful of them to think about my daughter and do this,” she said.

Police have released little information about the young woman trucker’s death. Tappin hopes that Saturday’s event will serve as a reminder that the investigation cannot be allowed to go cold. She also plans to advocate for truck stops to have security cameras in parking lots.

Aaron Lonney, public information officer for the New Orleans Police Departments said in an email, “The death of Karmeshia Thomas remains an unclassified death. The investigation has been cleared by exception, meaning that the investigation involve(s) circumstances beyond NOPD’s control that prevent formal charges from being issued. No arrests have been made, nor any suspects identified.”