Women in Trucking announced recently that a woman who served at the American Trucking Associations, Truckload Carriers Association and Wreaths Across America will become its new top executive when the founder, president, and chief executive officer retires.

Deborah Ruane Sparks will assume the newly created role of vice president in anticipation of succeeding current WIT President and CEO Ellen Voie upon her retirement in the coming years. Sparks will assume her new position in January 2020. 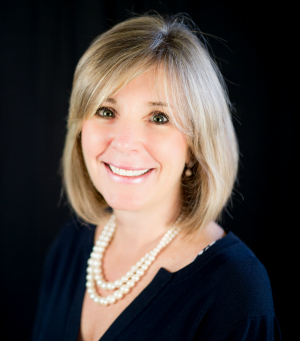 Voie founded WIT in 2007. The organization now has more than 5,000 individual and corporate members in 10 countries.

Sparks has been involved in the transportation industry for nearly two decades. She currently serves as director of transportation and community outreach at Wreaths Across America and will be continuing in that capacity through the end of the year. Previously, she served as vice president for business development, at the Truckload Carriers Association and as director of marketing for American Trucking Associations.

Sparks will start her role at Women In Trucking with a number of new projects, including establishing a driver ambassador program and managing WIT’s U.S. and Canadian Image Teams.