The Truckers Christmas Group , which raises funds to help professional CDL drivers and their families in the U.S. and Canada, begins this year’s campaign on Nov. 18. Nominations of families in need will open on the group’s website beginning Nov. 21 and close Dec. 11. Families will be notified Dec. 16-17.

Created in 2008, Truckers Christmas Group aids drivers in need during the holiday season. Since its inception, TGCO has raised more than $90,000 and helped 154 trucking families ease the financial burdens associated with the holiday season.

In 2018, the organization saw record numbers of applications and delivered $8,000 to 16 families, and expects another record number of applications for assistance this year. It provides aid to families of drivers who may have lost their jobs, or who have had an illness or other catastrophic events.

“We haven’t even opened the application process yet and already we’ve received recommendations for multiple families that would significantly benefit from TGCO’s efforts,” said Mark Abraham, president of the group. “This year has been incredibly difficult for the drivers in our community and the donation of goods and funds will help us make sure each and every driver in our trucking family can support their families during the holiday season.”

Along with monetary donations made on the TGCO website, donors can also purchase items donated to the TGCO online Christmas store opening Nov. 21. Items sold in The TGCO Christmas Store are generously provided by businesses and individuals, and new items will be listed regularly, so donors are encouraged to visit TGCO’s website often.

Donors can also give their time by helping TGCO vet candidates, solicit nominations and raise awareness of the organization’s mission.

To nominate a driver and his/her family, visit TGCO’s website. All nominations are anonymous. Businesses and individuals who want to contribute to t group’s Christmas Store should contact Abraham, for additional information. Donors can also visit TGCO on Facebook and Twitter. 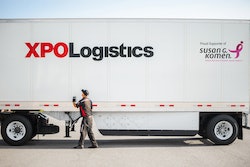 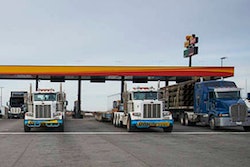 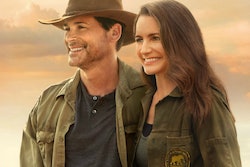 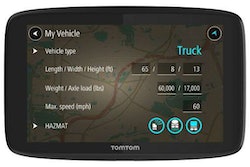