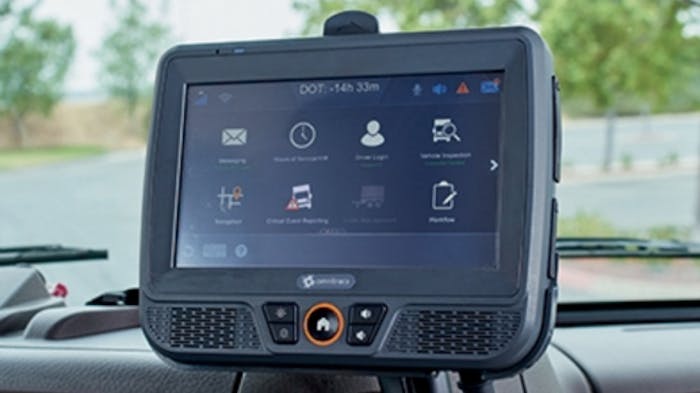 Omnitracs, one of the largest suppliers of electronic logging devices and telematics systems, acknowledged Sunday that service has been disrupted for some of its in-cab devices, and the company has advised users of affected devices to use paper logs to track duty status while the company works to restore service.

The company says no fleet data has been lost, but that a “GPS rollover event” caused connectivity issues for some devices that began Saturday evening. The connectivity problems have caused MCP 200, MCP 110 and MCP 50 devices to go offline, making time and location data unavailable. The company says it has uncovered the cause of the disruption and is working to “returning impacted customers to full functionality.” IVG, Android XRS and Roadnet devices are not affected and remain functional.

An Omnitracs spokesperson would not say how many devices are affected nor the timeline for when service is expected to be restored.

Under the ELD rule, FMCSA allows drivers to revert to paper logs for up to eight days if their ELD malfunctions. 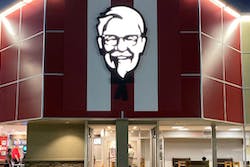 TCA adds KFC to Louisiana location off I-20 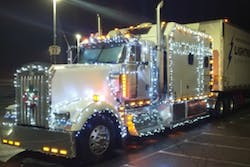 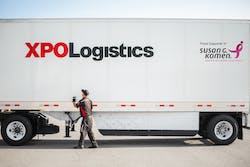 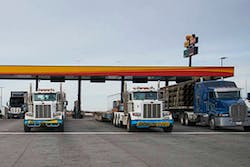