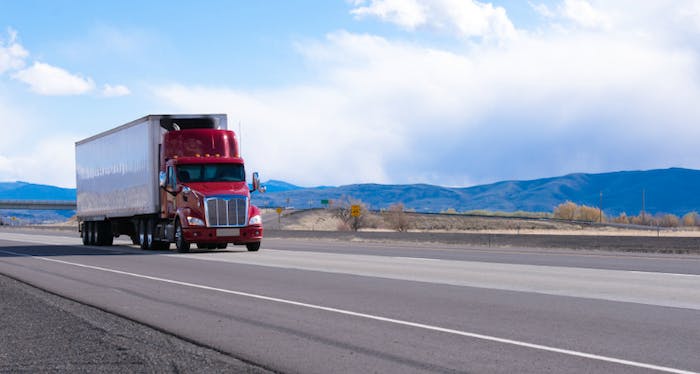 A federal judge Monday, Jan. 13, indefinitely extended a temporary restraining order that exempts trucking from compliance with the new California law that effectively forced carriers to stop contracting with owner-operators and small fleets.

Following “two hours of spirited debate,” said Joe Rajkovacz, head of government affairs for the Western States Trucking Association, Judge Roger Benitez of the U.S. District Court in Southern California extended the temporary stay of enforcement of the law as it relates to trucking until he decides whether to issue a permanent injunction.

The law, A.B. 5, took effect Jan. 1. Benitez issued the restraining order against its enforcement on motor carriers and owner-operators Dec. 31, just before the law took effect. Late last year, as A.B. 5’s effective date loomed, some major fleets announced intentions to stop contracting with any California-based owner-operators, offering them the opportunity to move out of state or, in some cases, transition to being a company driver. Those moves followed the well-documented beginning of flight by some carriers from the traditional owner-operator-lessee model.

For now, though, “A.B. 5 does not apply to trucking in California or nationally” after Benitez’s ruling, Rajkovacz says. Rajkovacz attended the hearing in San Diego this morning. The California Trucking Association and its legal team (which also represents two independent owner-operators in the case against A.B. 5) gave oral arguments, as did the state of California and the Teamsters, who intervened in the lawsuit on behalf of California and A.B. 5.

A larger decision awaits in the case. Benitez will decide whether to provide a permanent injunction against A.B. 5 while CTA’s lawsuit against the legislation makes its way through federal courts, or whether to allow the law to take effect while the lawsuit plays out.

Benitez did not say when he intends to issue that ruling, Rajkovacz says.

Attorney Jason Geller, managing partner at law firm Fisher Phillips’ San Francisco office, says he expects Benitez to rule within weeks on whether to issue a permanent injunction, based on the quick hearing schedule and the impact that an enforced A.B. 5 would have on the trucking industry. “I’d be surprised if there wasn’t a ruling by month’s end,” he said.

Benitez’s ruling wasn’t the only knock against A.B. 5 of late. A California state court last week ruled that federal law supersedes A.B. 5 and, thus, the law shouldn’t apply to trucking companies. However, state court rulings on the issue likely will be superseded by multiple federal cases against A.B. 5. 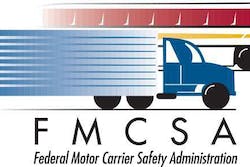 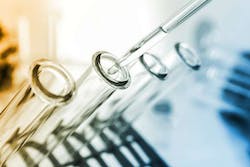 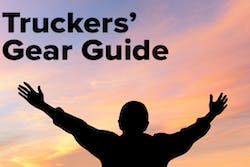 Gear Guide offers tips on a better you and better driving