What you need when winter makes trucking tougher

Power Service produces several products to prevent winter fuel problems and to solve them if they occur.

While Diesel Kleen can be used year-round, it is not a diesel fuel winterizer or antigel. When winter temperatures drop below + 30°F, the company suggests using Diesel Fuel Supplement +Cetane Boost.

(Learn more about winter truck maintenance at the Buyer’s Guide from Trucker Gear presented by the RoadPro Family of Brands.)

Diesel Fuel Supplement +Cetane Boost added to a fill-up when temperatures are below 30 degrees F. helps prevent gelling and fuel filter icing and from plugging with paraffin. When temperatures drop, paraffin in ULSD fuel gels, stopping fuel from flowing through the engine. Water in the fuel can freeze on the facings of fuel-filters, blocking fuel flow, according to the company.

Diesel Fuel Supplement +Cetane Boost is intended for use only during cold winter months when temperatures drop below +30F. It’s available in 16, 32, and 80-ounce, 1-Gallon containers, 2.5-gallon, 55-gallon Drum, 260-gallon tote and bulk. 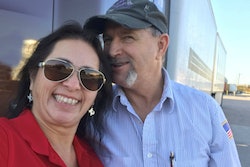 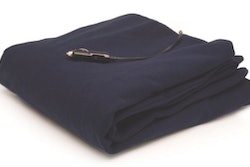 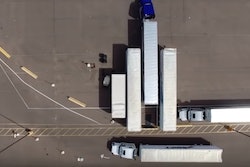 Videos offer tips that can help you backing your truck