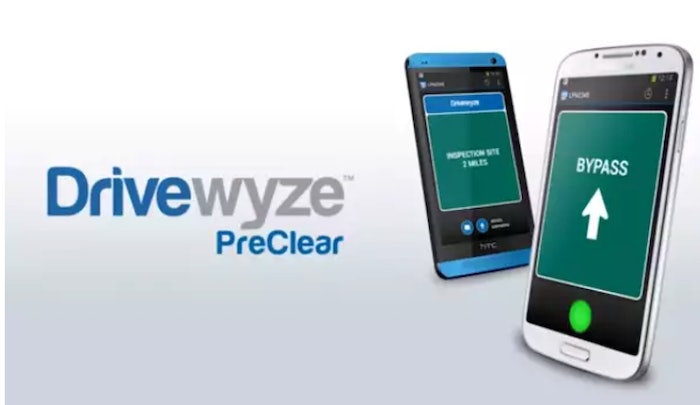 The province, in partnership with Drivewyze, had been offering trucking companies bypass services for several years, but enrollment had been limited to members of the Alberta Partners in Compliance (PIC) program.

Alberta has now expanded the bypass program eligibility to include all motor carriers that meet designated Alberta Transportation Fitness Rating requirements, removing the Alberta PIC requirement to subscribe to the Drivewyze PreClear service in the province.

PreClear offers bypass opportunities at all of Alberta’s 57 fixed and mobile inspection sites. For Alberta-based carriers traveling into the United States, Drivewyze offers an additional U.S. subscription package, which provides bypasses at more than 750 locations, in 45 states.