Austin Ashley’s 2007 Peterbilt 379 is called “Double Take” for a good reason: it’s what people do when they see it.

It appears it’s also what truck show judges do. Ashley’s truck won the Limited Mileage Bobtail National Championship at Overdrive’s Pride & Polish finals at the Great American Trucking Show in August. The win was one of several recently for the Raleigh, Miss. driver. 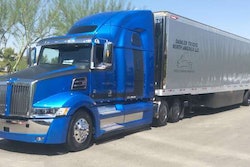 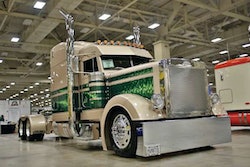 ’97 Peterbilt a flaming success for Fishers 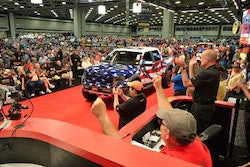 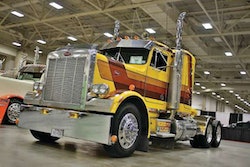 ‘Old Yellow’ anything but mellow