More power, a dashboard-mounted control panel, additional ports and outlets and a Bluetooth-enabled smartphone app are among the new features in PowerDrive 2.0, an upgrade to the line of inverters for truckers.

PowerDrive 2.0 includes a lineup of nine inverters, as well as the PowerDrive 300 Amp Rechargeable Jump Start System. All inverters, ranging from 100 watts to the new 3,000-watt unit, have been upgraded with additional features.

Among the new features: 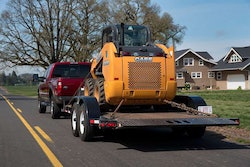 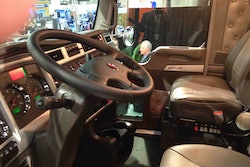 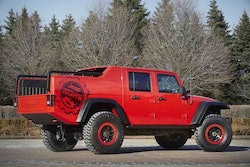 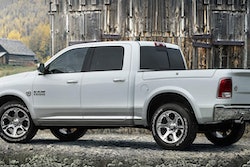