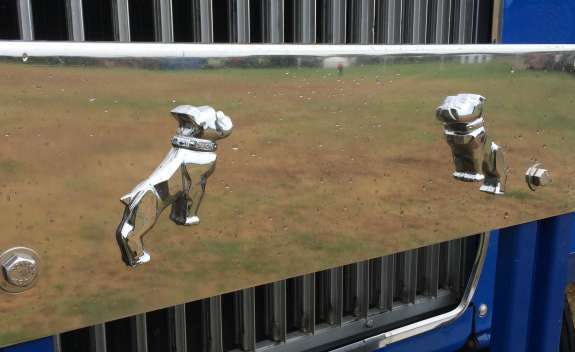 During World War I, so the story goes, a couple thousand Mack AC model trucks were shipped overseas for use by British troops. So impressed with the tough trucks were the Tommies that they nicknamed them “bulldogs.” It wasn’t until the early 1920s that the company incorporated the canine image in its advertising and then in the 1930s the bulldogs ended up on the hoods of Macks. There were numerous bulldogs in various guises on trucks at the All Mack Show in Lititiz, Pennsylvania recently. There was also a canine and corporate cousin at the show as well. See if you can spot it. 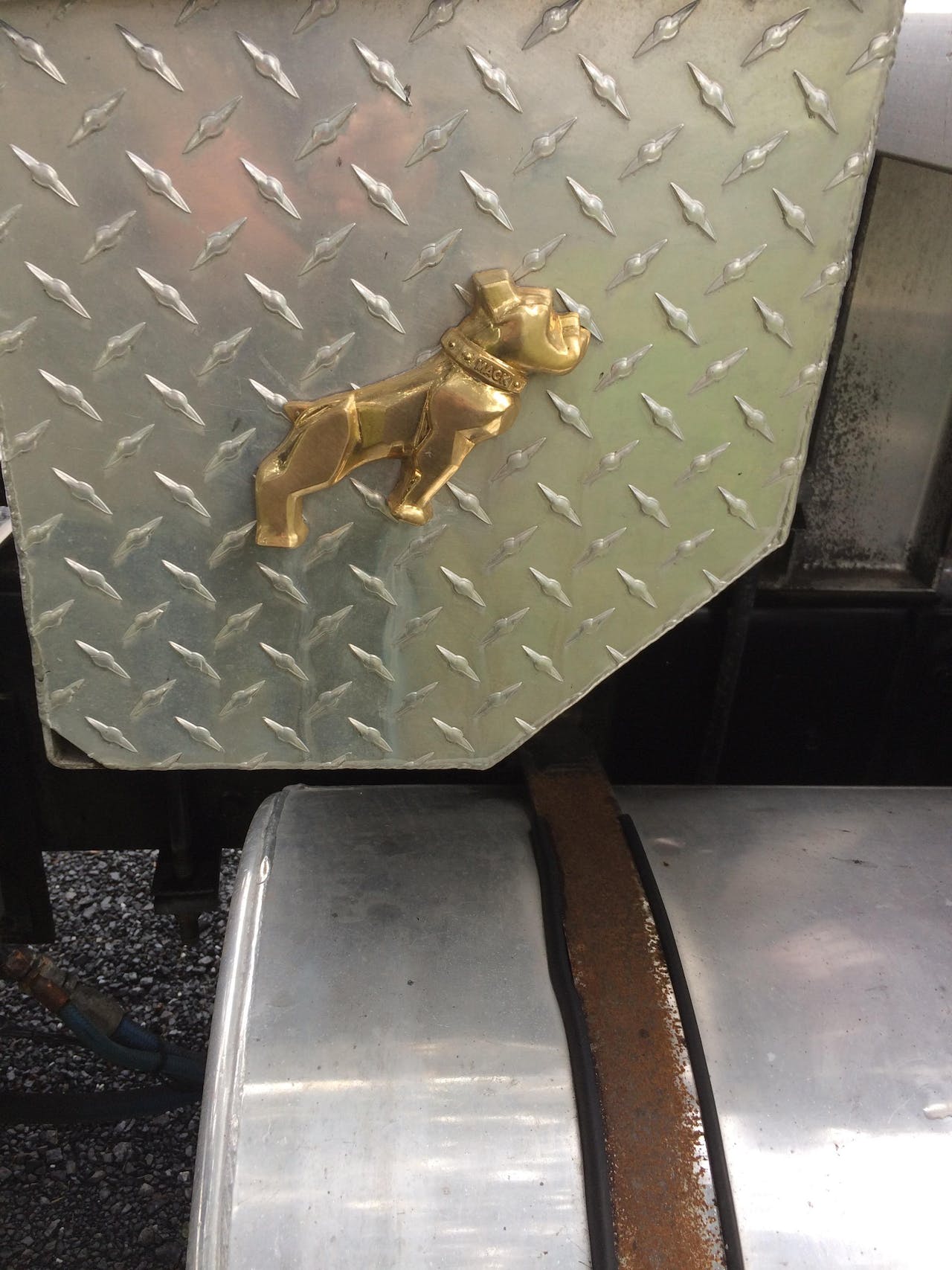 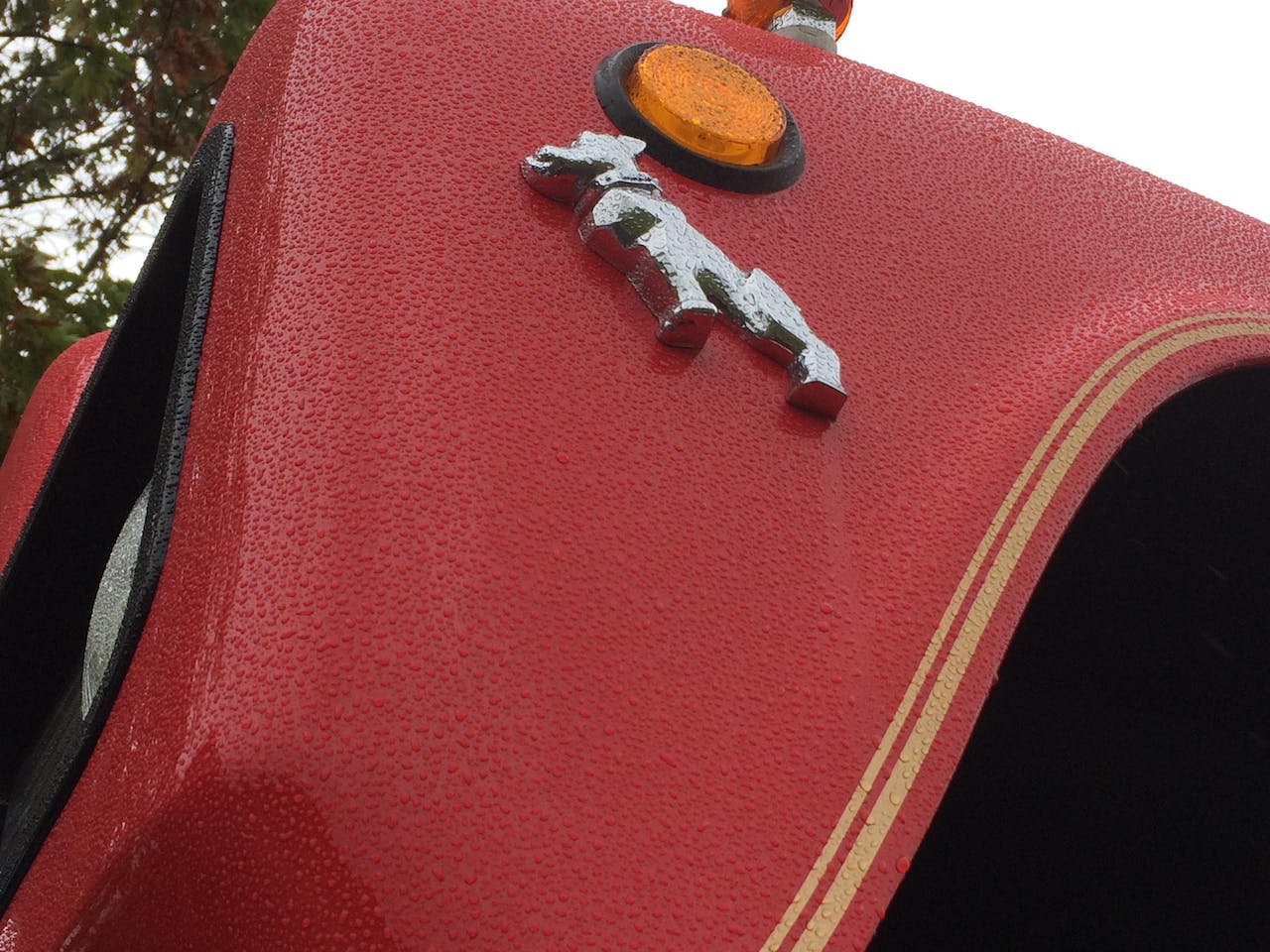 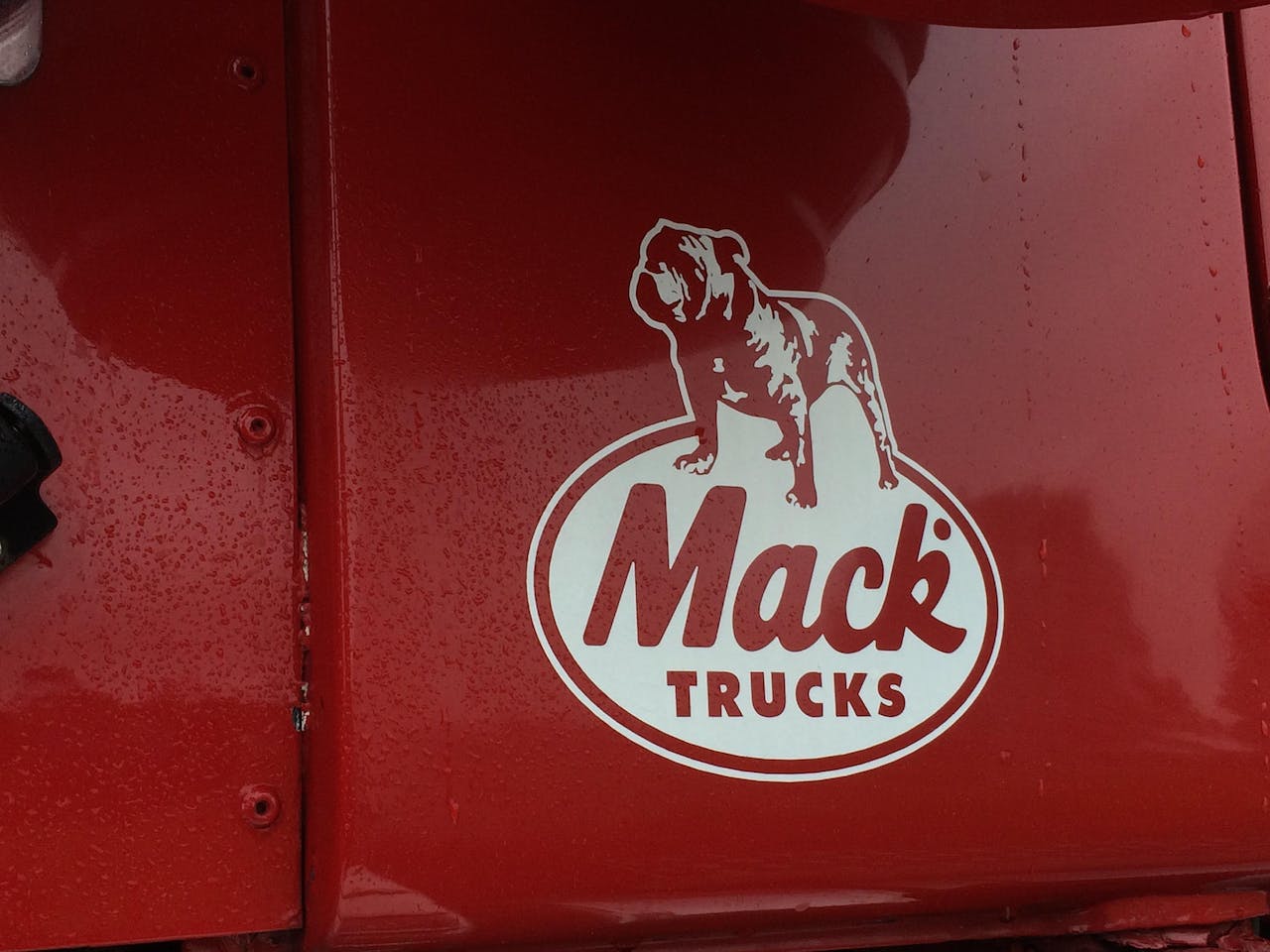 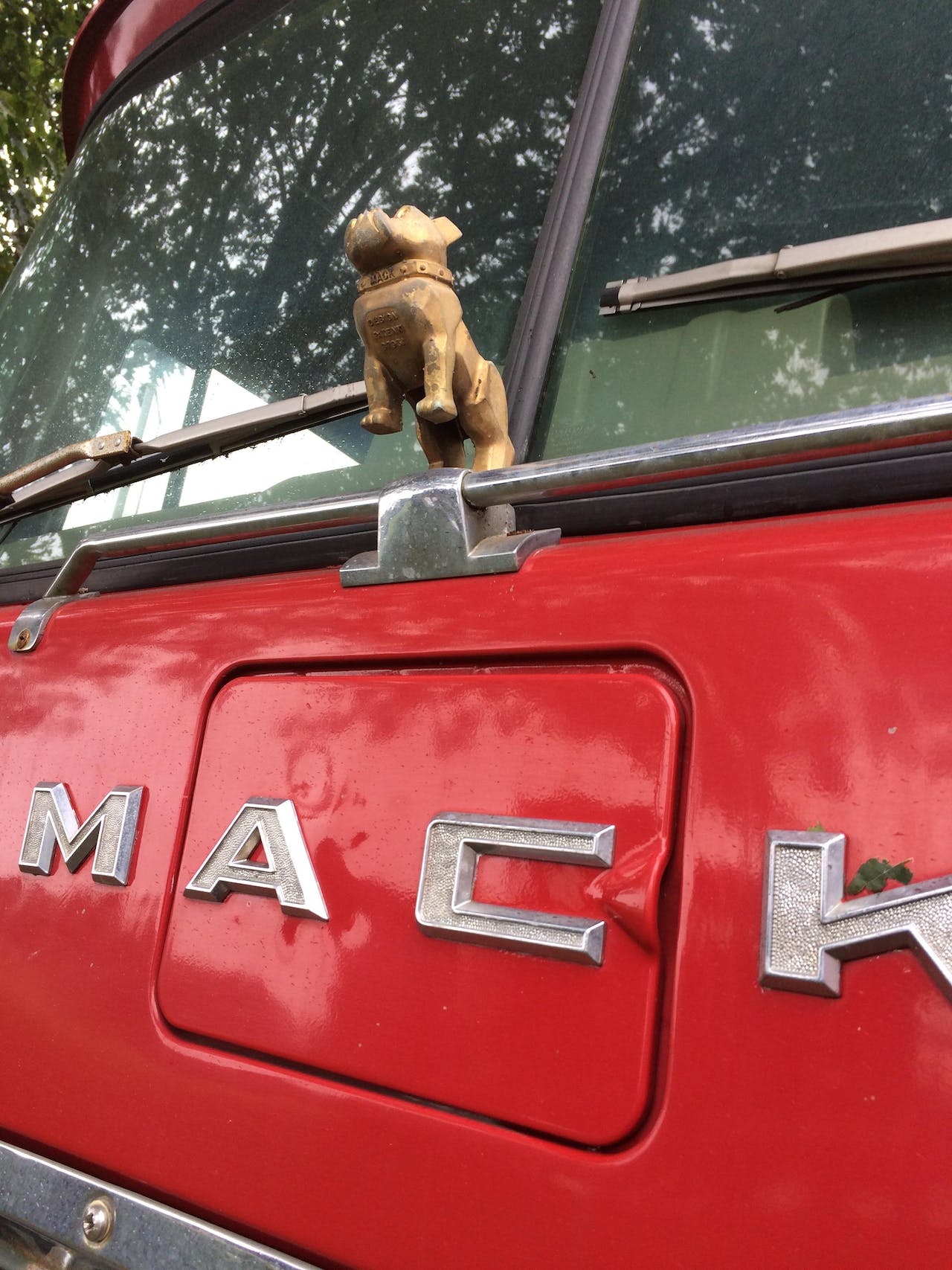 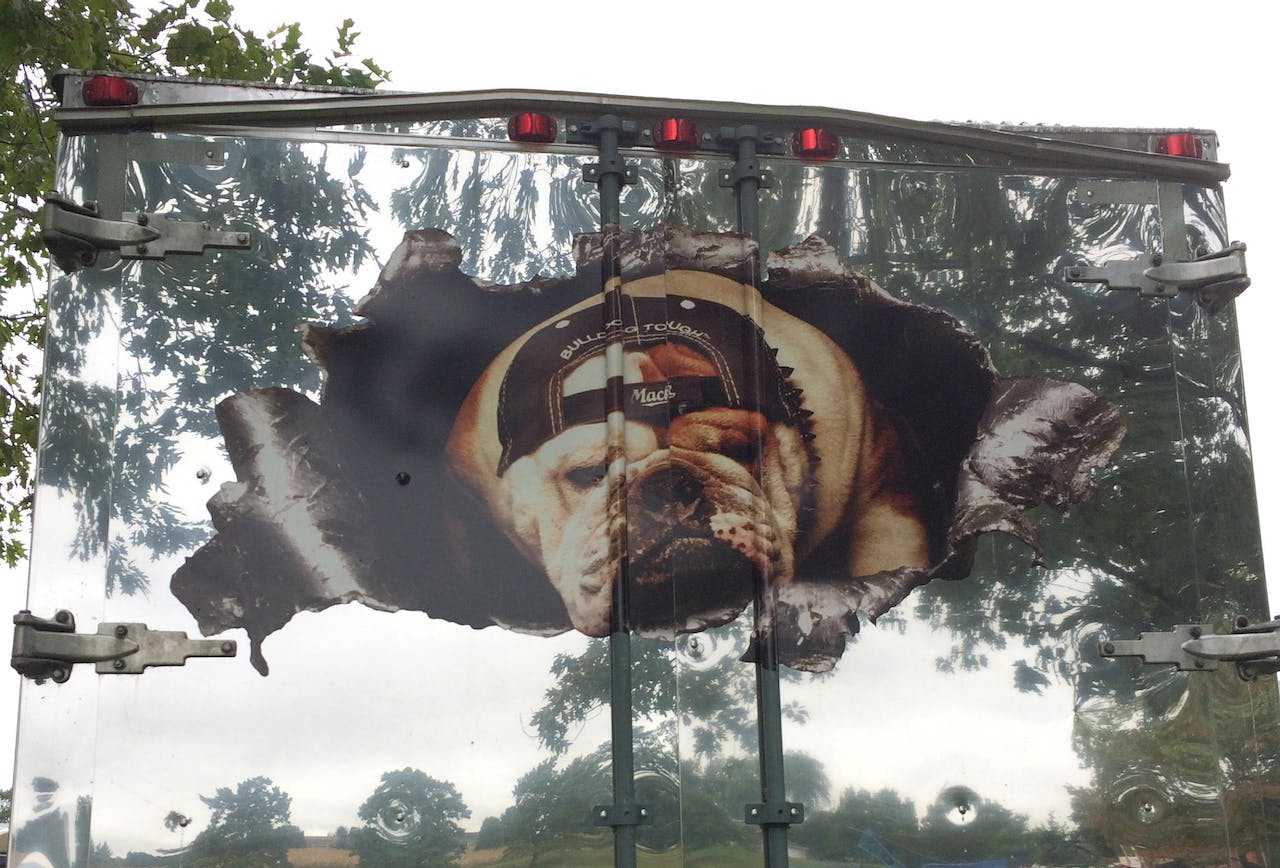 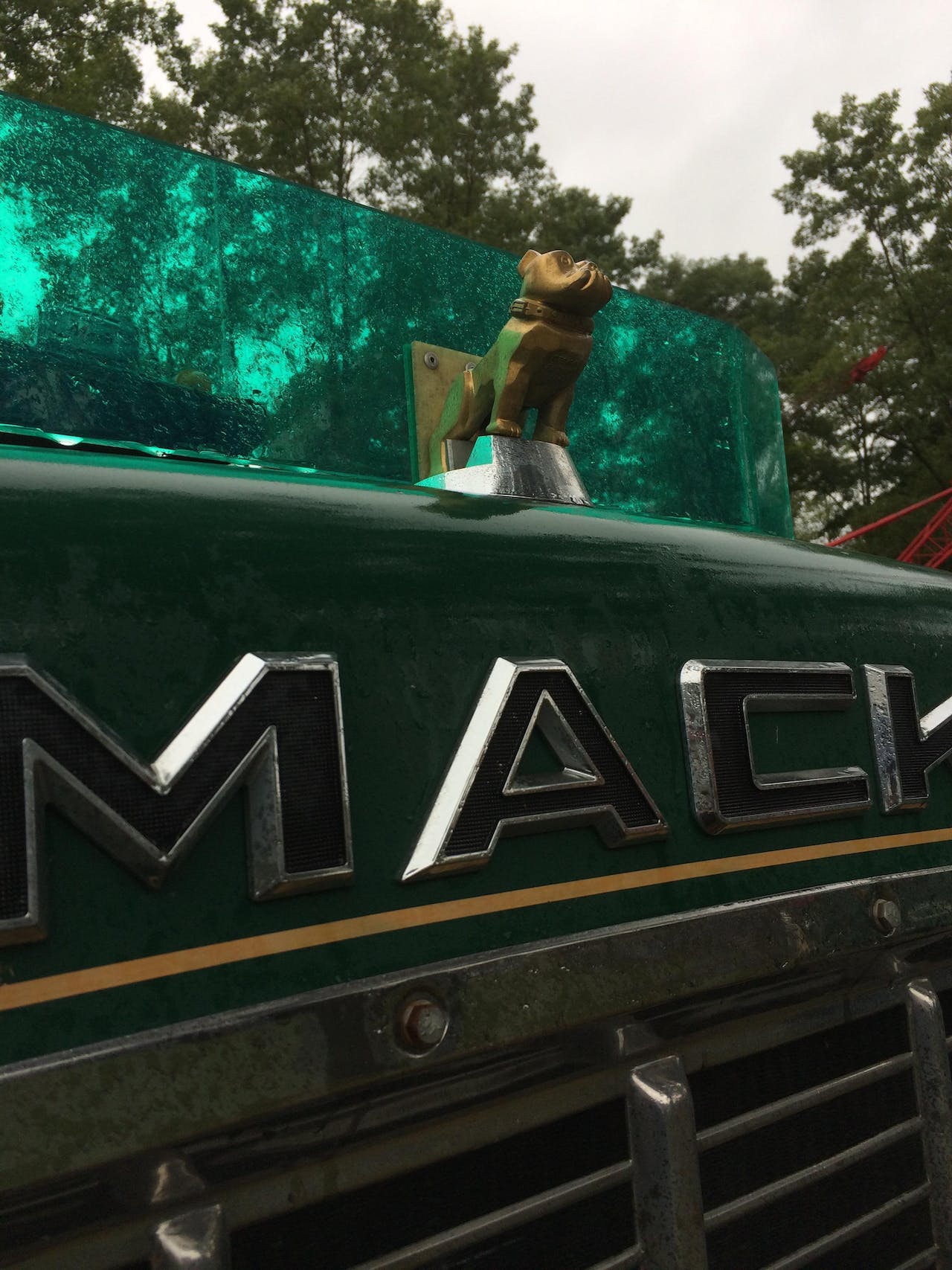 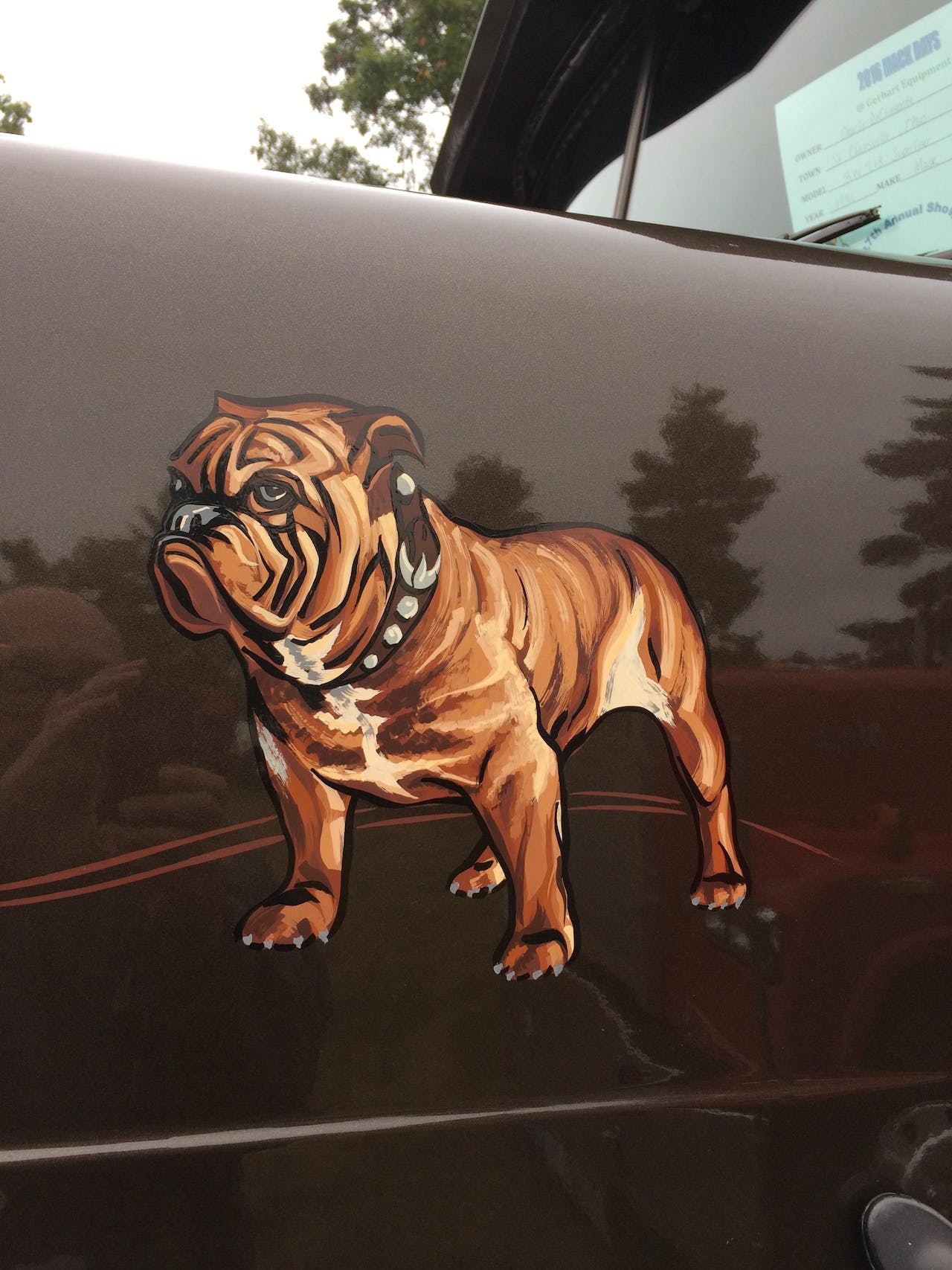 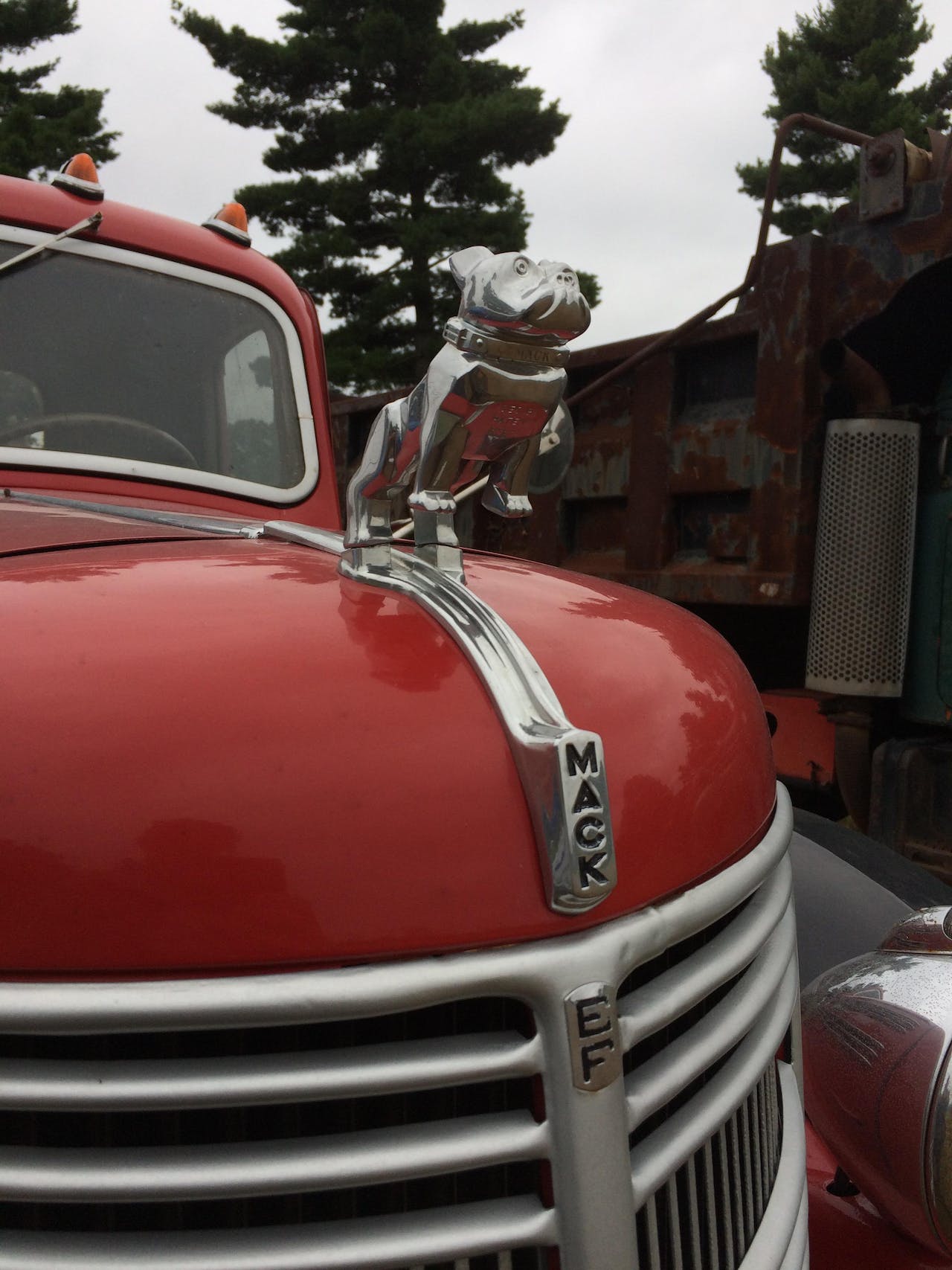 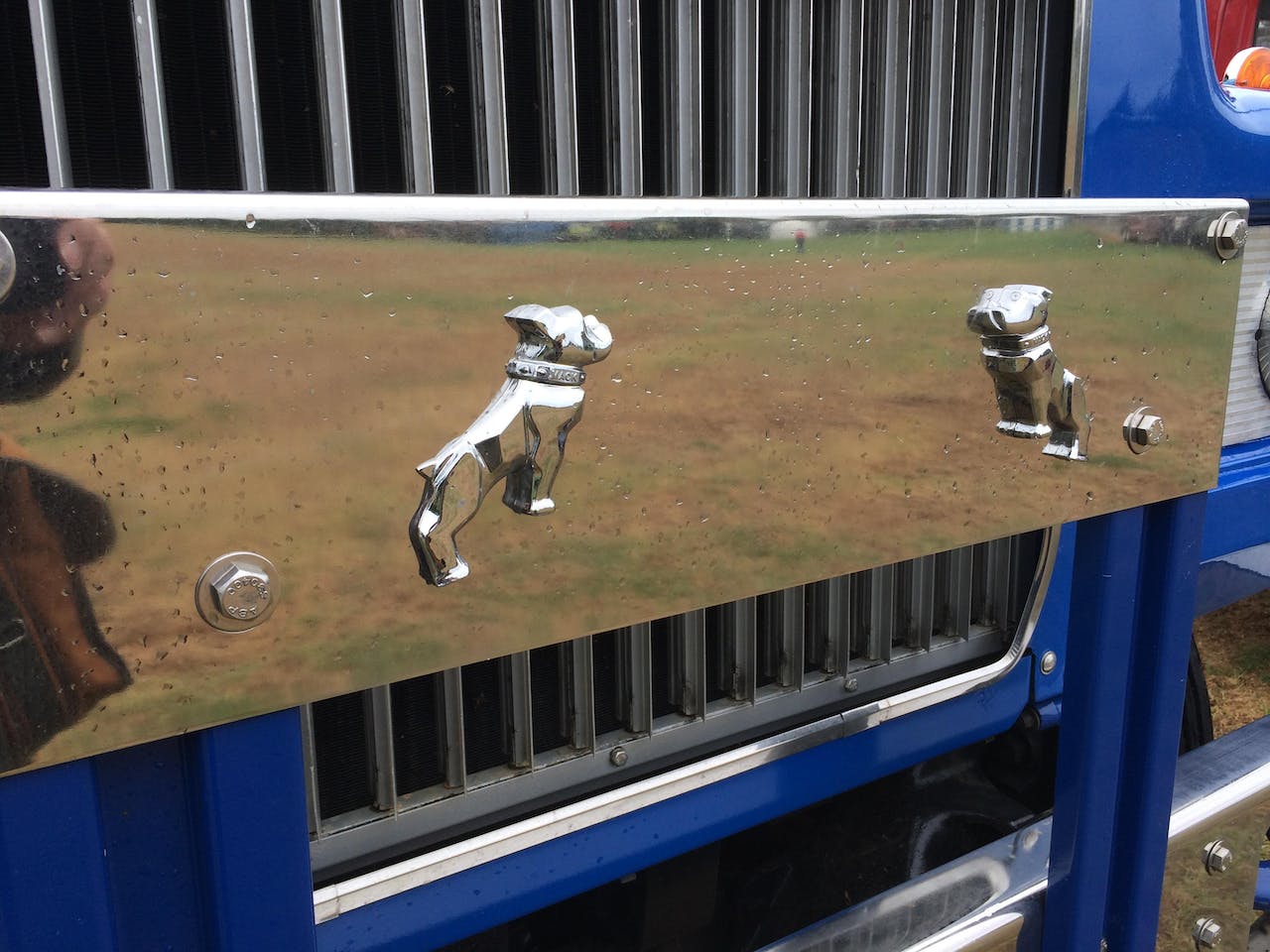 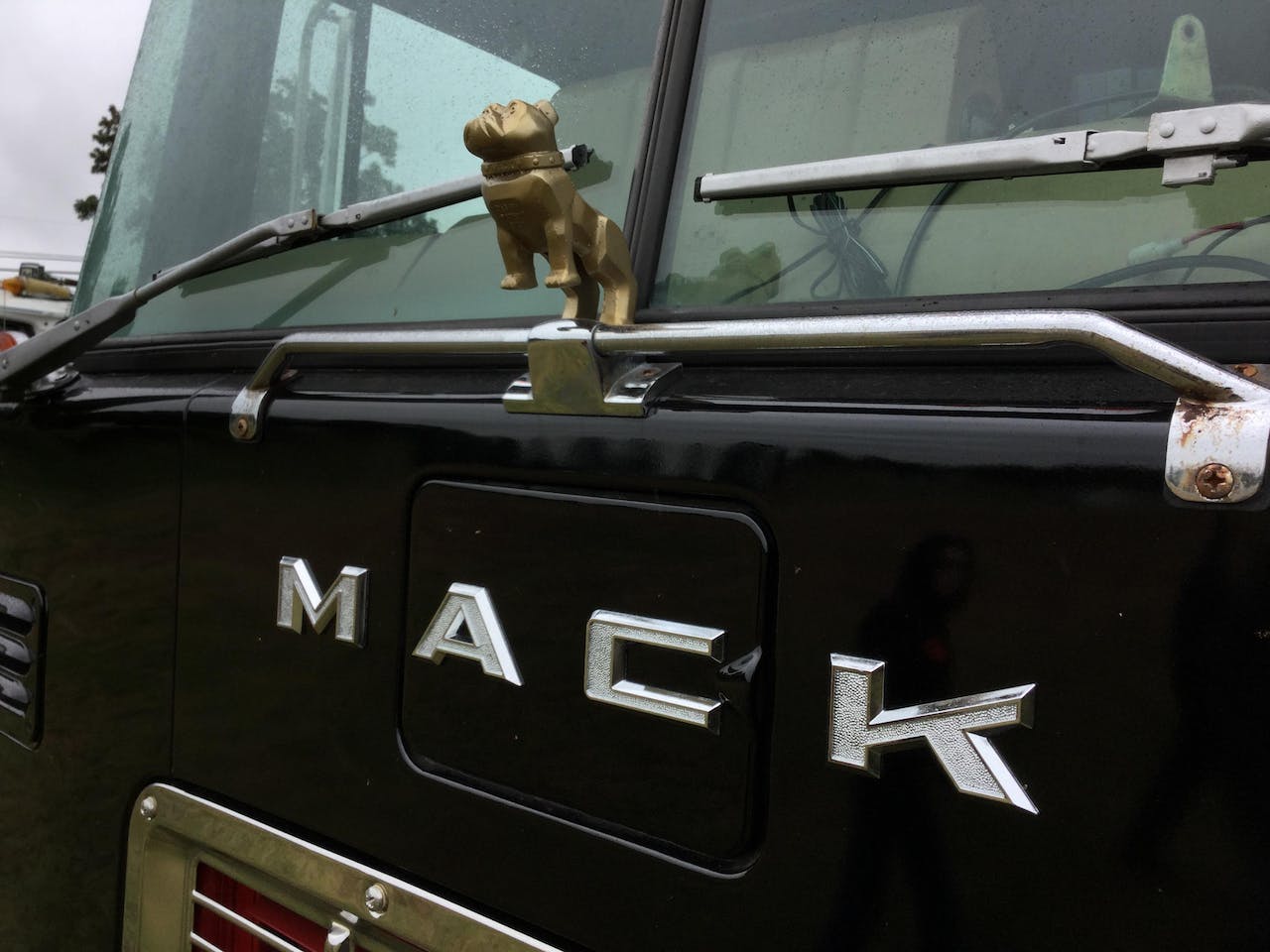 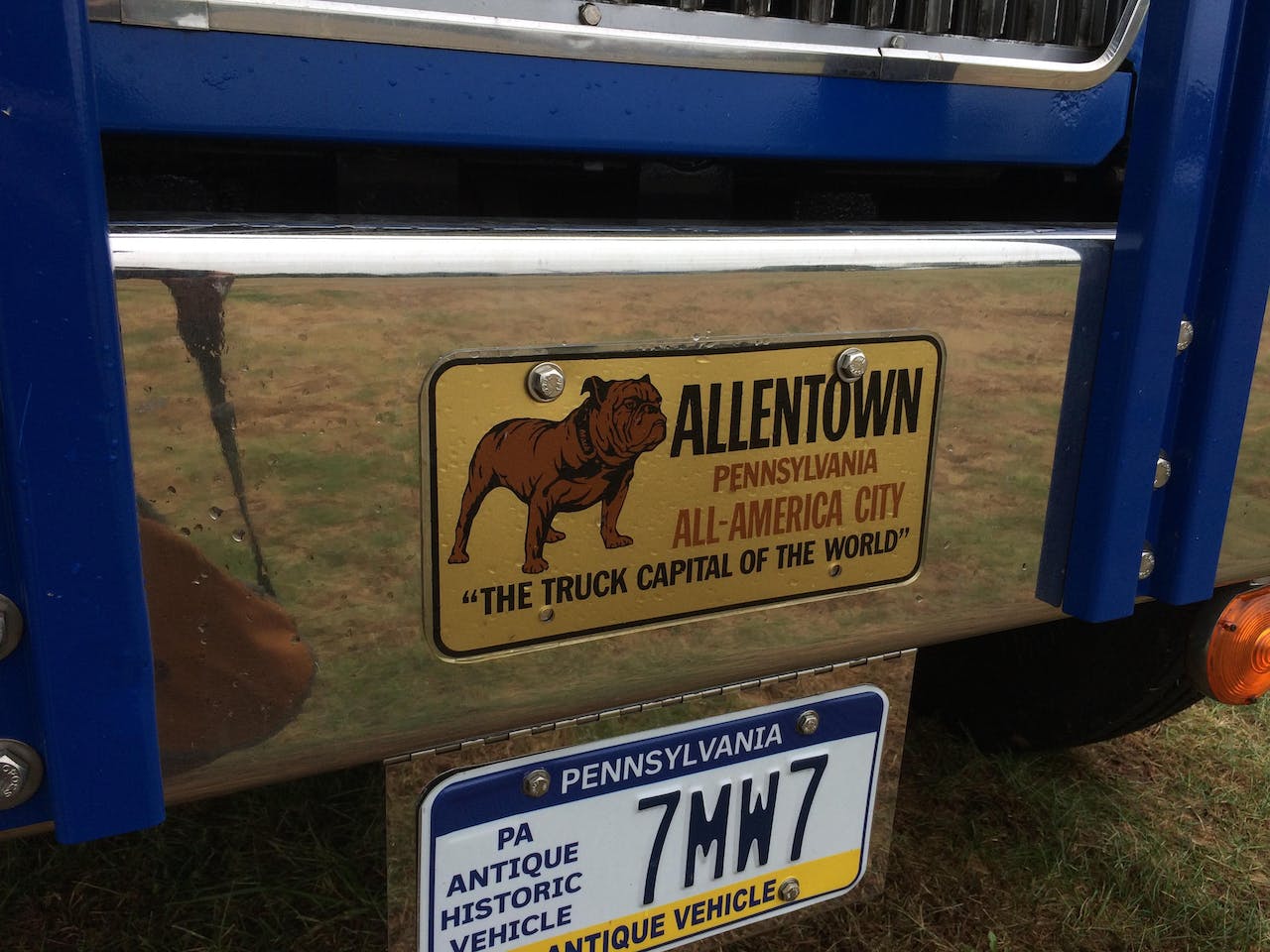 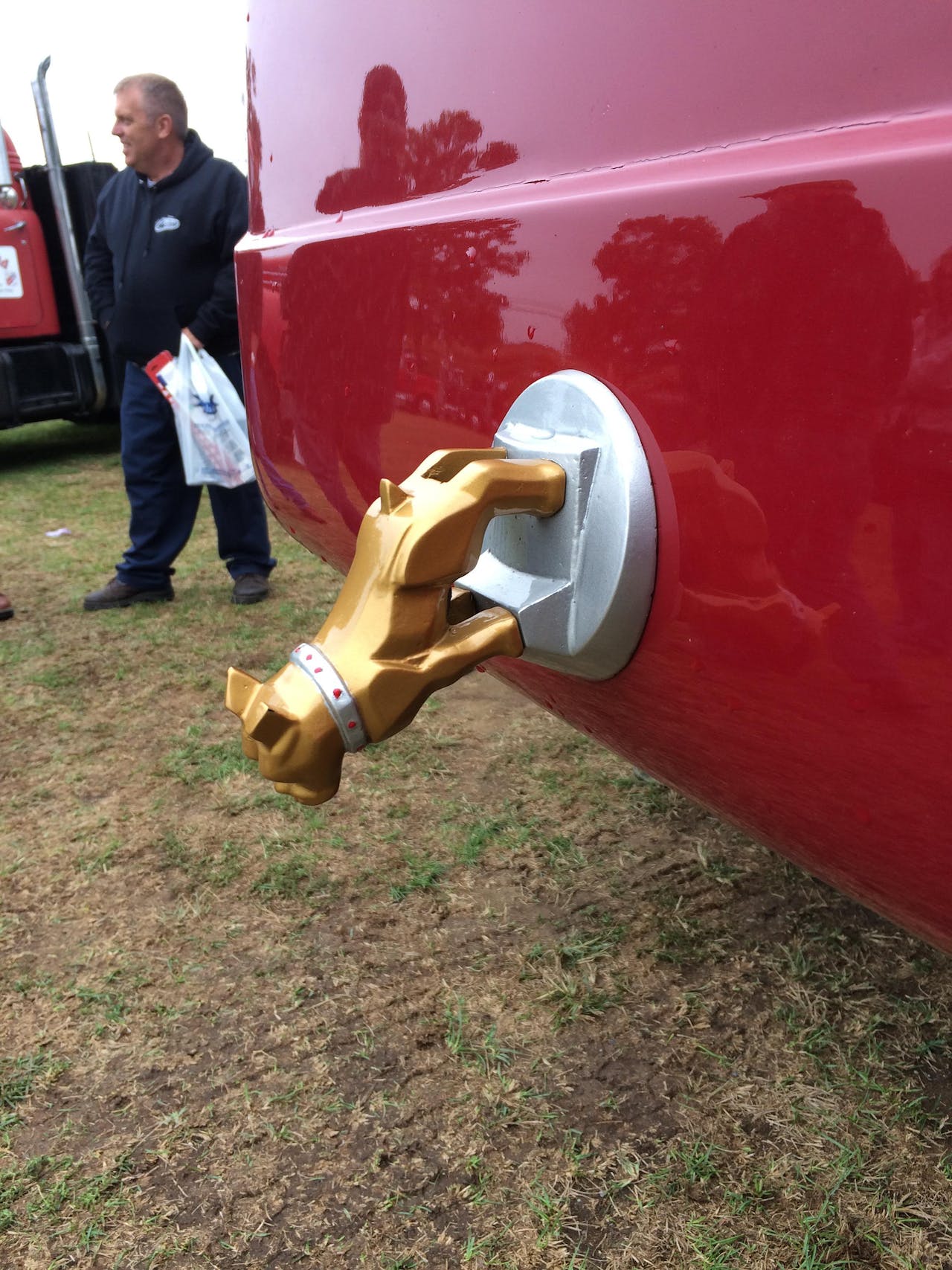 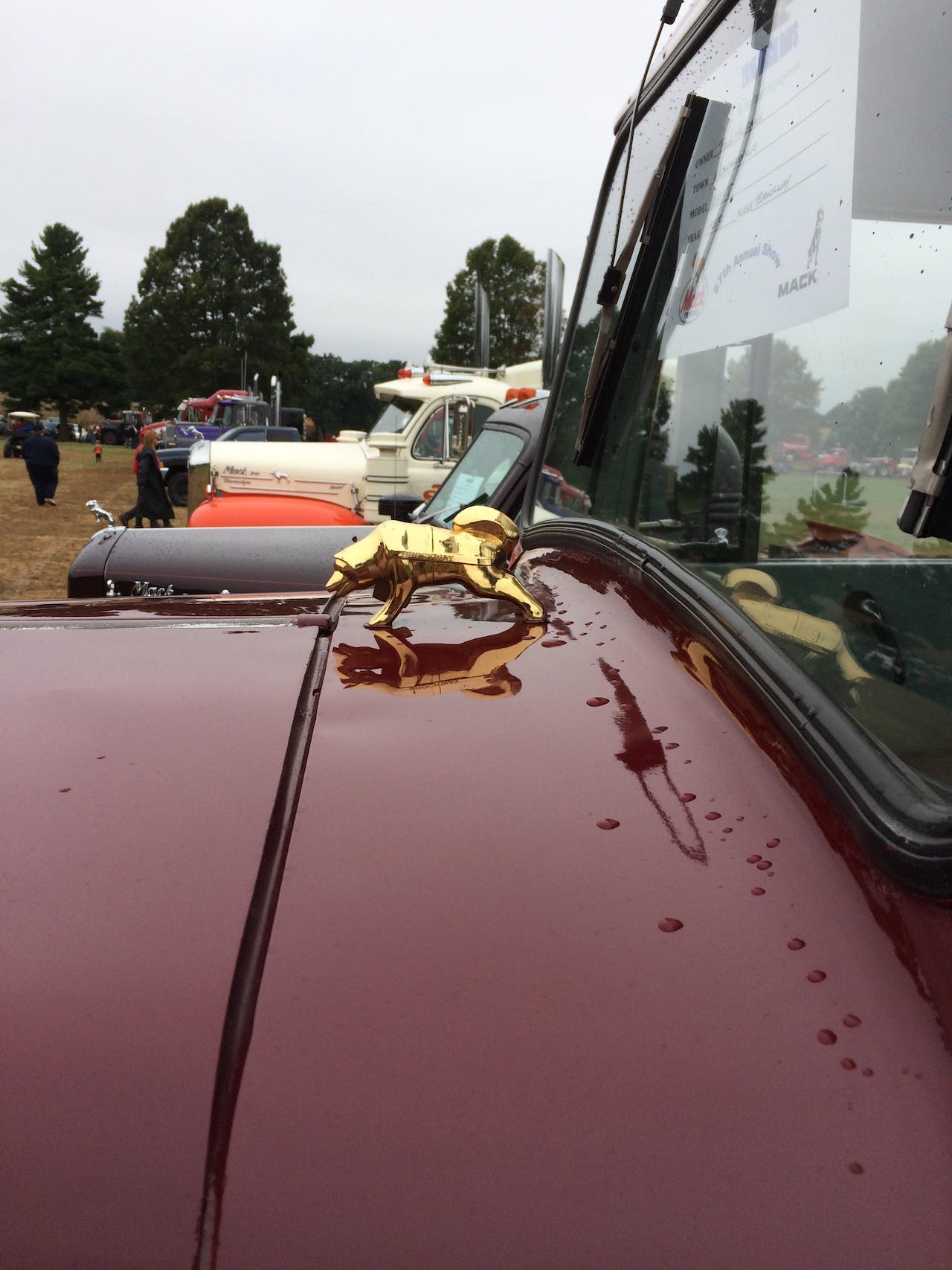 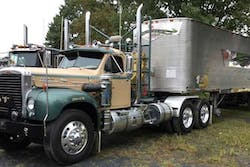 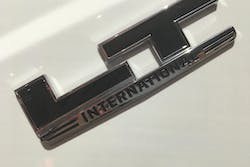 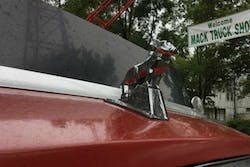 Bulldogs are back: Mack enthusiasts gather in Lititz, Pa. 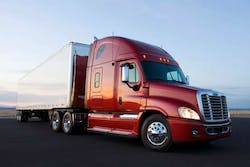