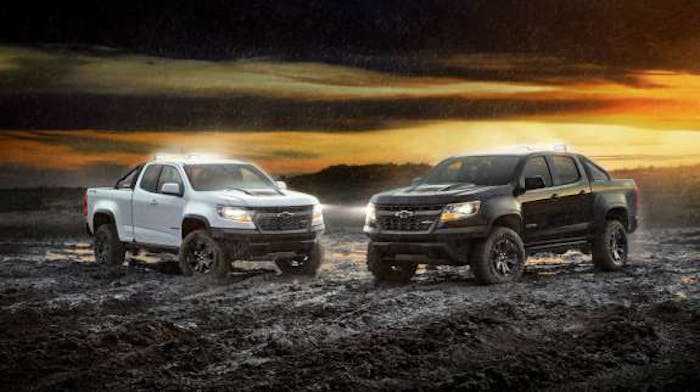 Chevrolet expands its midsize pickup truck lineup with the introduction of the Midnight and Dusk editions of its Colorado ZR2. 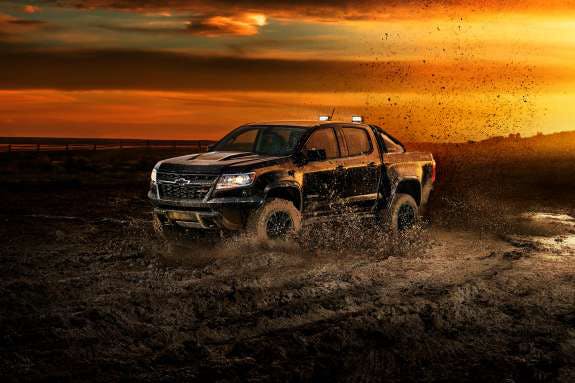 They will be part of Chevrolet’s display of concept and production vehicles at the upcoming SEMA Show in Las Vegas.

The ZR2 Dusk Edition offers the same content as the ZR2 Midnight, but can be purchased in all other ZR2 exterior finishes, with black accents throughout. 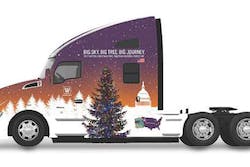 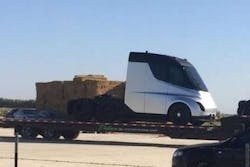 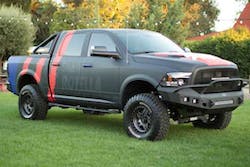 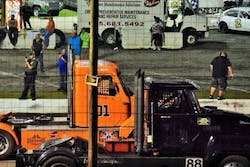