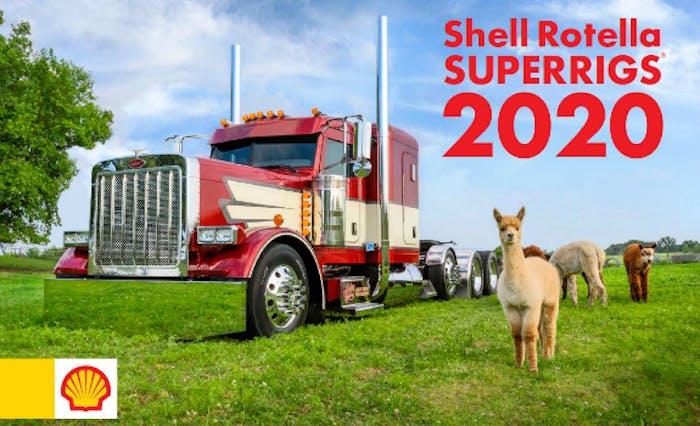 The calendar tells the story of 12 hardworking drivers who traveled to Trail’s Travel Center in Albert Lea, Minnesota to participate in the annual truck contest. Some highlights of the Rotella SuperRigs calendar, which was photographed near Albert Lea, include:

The Shell Rotella® SuperRigs competition is one of the premier truck beauty contest for actively working trucks. Owner-operator truckers from across the United States and Canada compete annually for more than $25,000 in cash and prizes

It can be ordered for $6.60 plus shipping online. 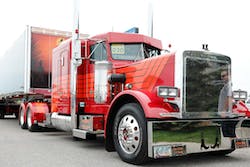 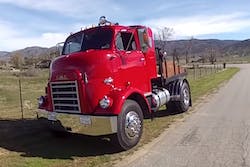 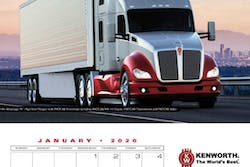 Keep track of 2020 with Kenworth calendar 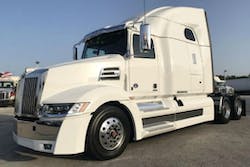 Some 6,500 trucks covered by 4 separate recalls